Finns are crazy – at least if you ask from a Swede! 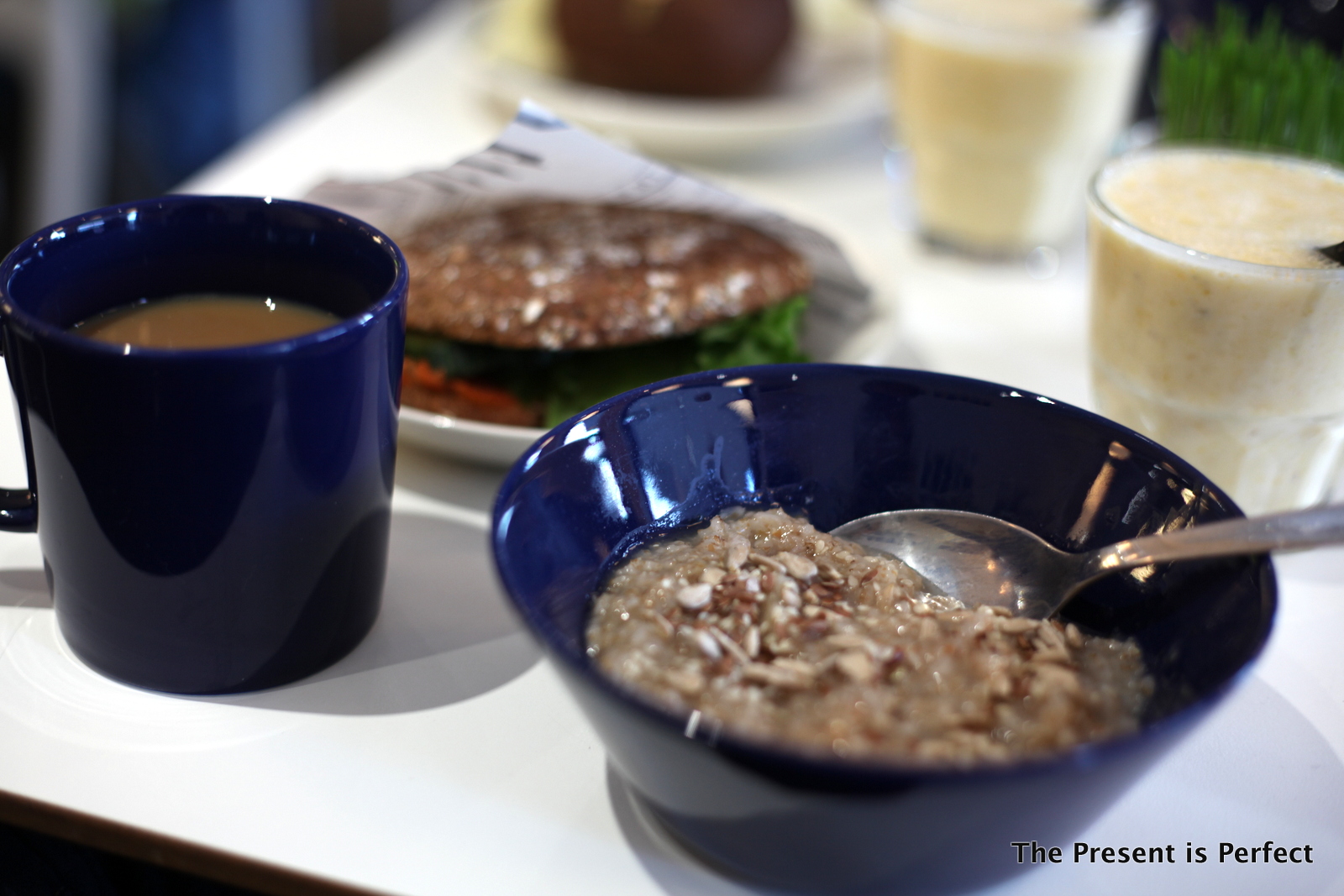 The Finns love to hear what other nationalities think of them. Especially we want to know what the Swedes think of us. Finland and Sweden have a love-hate-relationship that usually is the most obvious during the Icehockey World Champion Cup. For us Finns, Sweden is an annoyingly successful country where people are a bit blonder, a bit prettier and a bit better in all aspects. Thank god, they have their problems with immigration  – otherwise, things would be too good!

I think the Swedes think more kindly about the Finns than we think of them. Of course, the Swedes have made up their stereotypes of the quiet, alcohol-loving nation with a funny language from the East. Look at the commercial below (and the related parody versions from Youtube) and you’ll get quite a clear picture of the Finnish stereotypes in the eyes of the Swedes.

I asked my Swedish friend about the stereotypes and if they correspond with the truth at all. Now when he knows a bit of us actual Finns and Finland as a country, he could point out 5 different surprises about the Finns.

Surprise 1: The Finns know a lot about Sweden 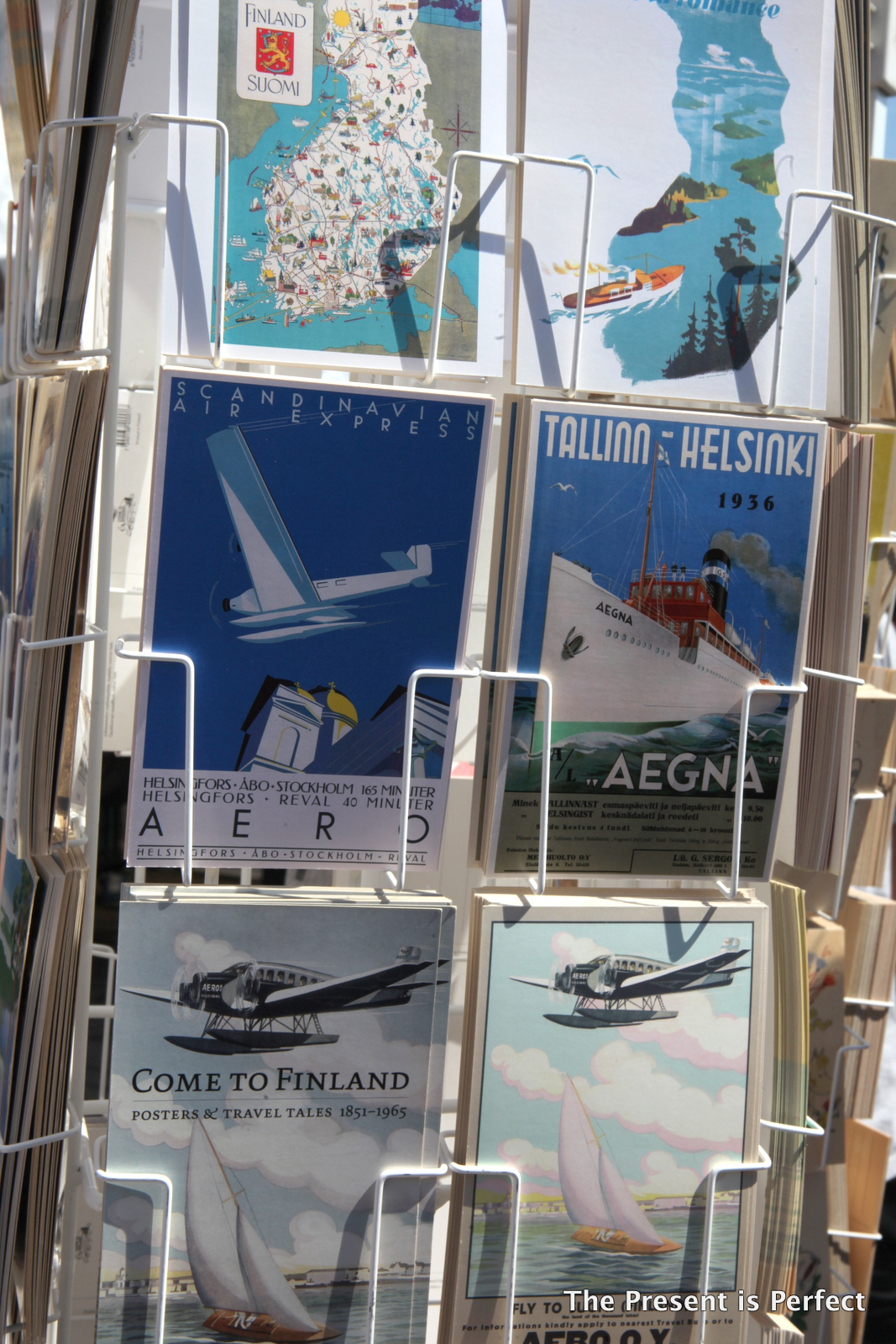 Let’s face it. The Finns know a lot more about Sweden than the Swedes know about us. Almost every Finnish person has visited Sweden and has studied the Swedish language (that is compulsory in Finland). We can name the Swedish prime minister, the royal family members, the most popular sightseeing destinations in Stockholm and Sweden’s national dishes. We can differentiate the dialect they talk in Stockholm from the dialect they speak in Skåne. We know that Uppsala is a popular university city, and we know that Malmö has some restless suburbs. But what does an average Swede know about Finland? Well, maybe that Helsinki is the capital and that is colder in here. Yeah, right.

It came as a surprise to my Swedish friend that the Swedish language has such a strong status in Finland. In some cities, we have street signs in both languages. In a police car, it says both “poliisi” and “polis”. We all have to study compulsory Swedish and if you continue up to the university level, you end up studying Swedish for seven long years. And we have only 5 % of people who speak Swedish as their first language (the majority of them speak fluent Finnish too).

Surprise 2: The Finns are not as quiet as you might think 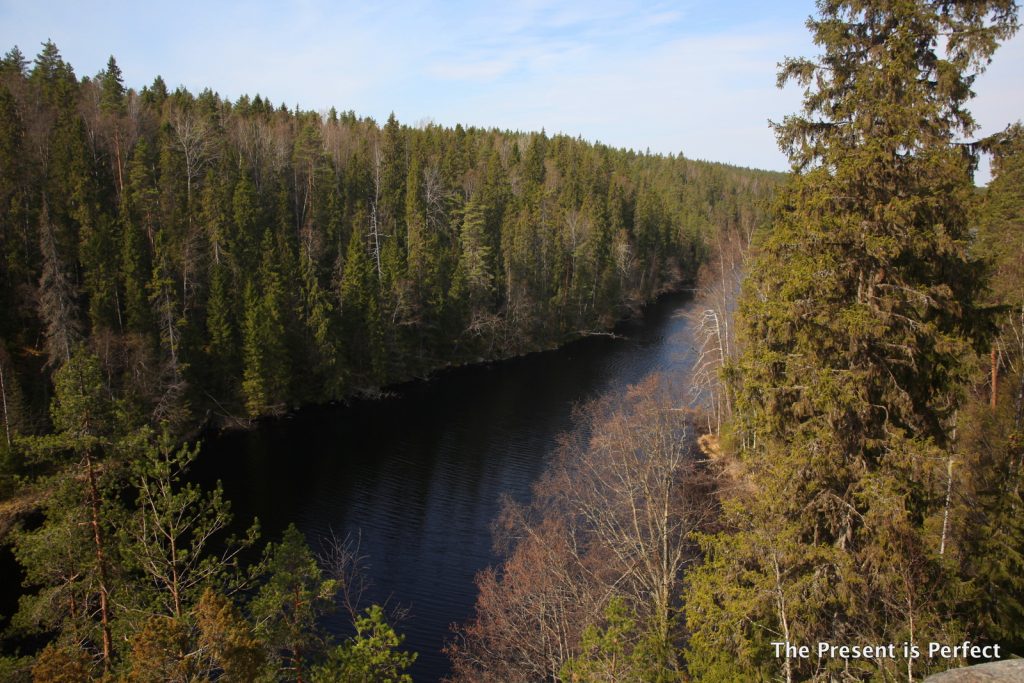 Almost all other nationalities think that Finns are quiet and reserved. They expect the customer service to be very blunt without smiles. They expect people to speak only if they have something to say. The truth is that the Finns are not that quiet at all. We just think that it is respectful not to disturb other people with our babbling. It is a social norm not to talk in public transport, even though sometimes I end up having long conversations there with total strangers. Anyway, my friend was surprised when he encountered friendly customer service everywhere we went. Everyone talked good English and in some places, he even got service in Swedish.

Surprise 3: Finland is a combination of Eastern and Western Europe 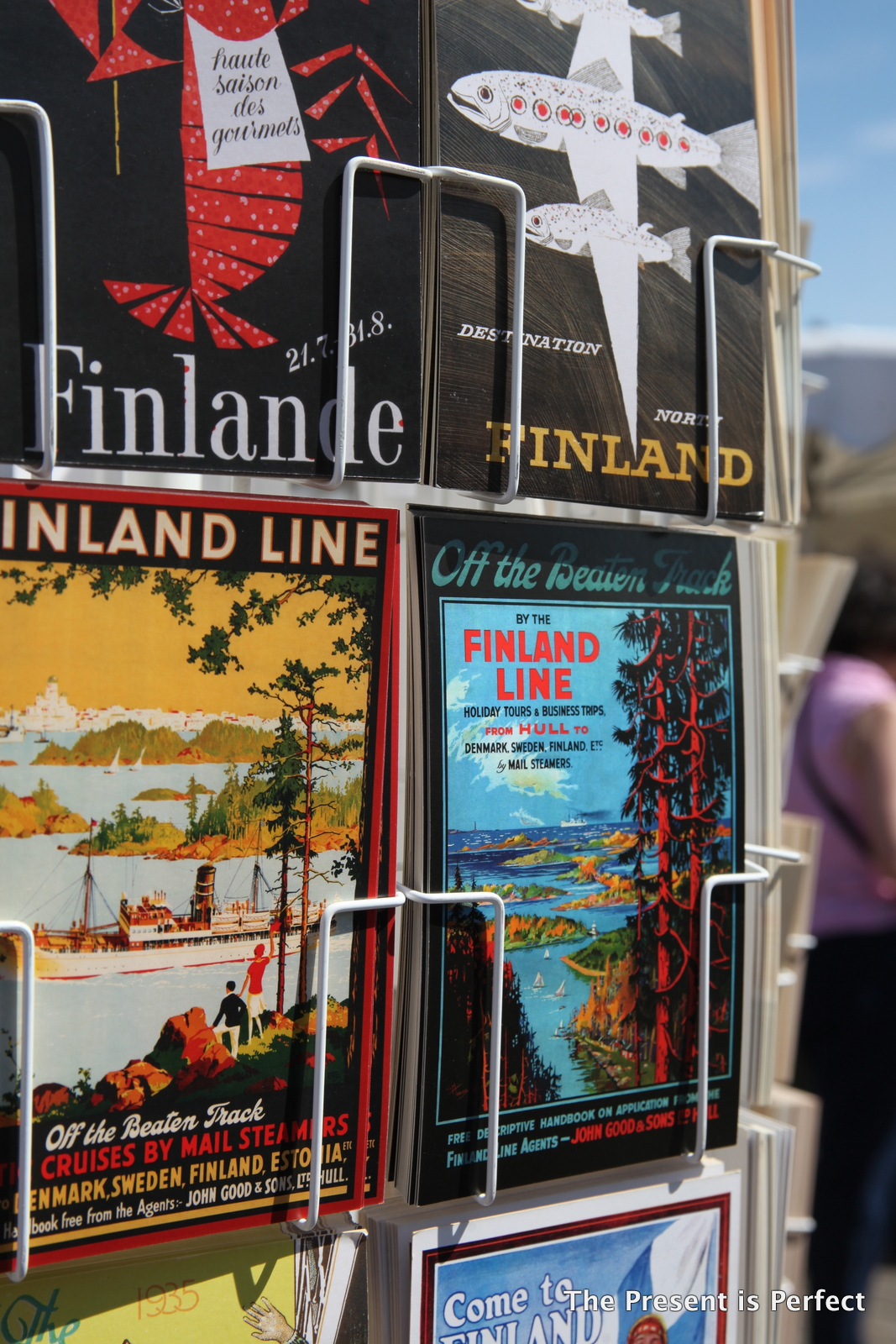 Many people, the Swedes included, think that Finland is like other Scandinavian countries (we are actual not part of Scandinavia). Our society and values are pretty much the same thoughout the Nordics, and we value equality, freedom, functionality and so on. However, Finland also has received a lot of influence from Russia. We were part of Russia for some time, we have a large Russian speaking population living in Finland, a lot of words, dishes and customs are coming from the East. Finland has a bit complex relationship with Russia, mainly because of the wars. Unlike any other Nordic country, we have influence from the both Western world, or the Nordics, but also a strong influence from Russia. I think that this is great and makes our culture so much richer. Из России с любовью <3

Suprise 4: The Finns are openly weird 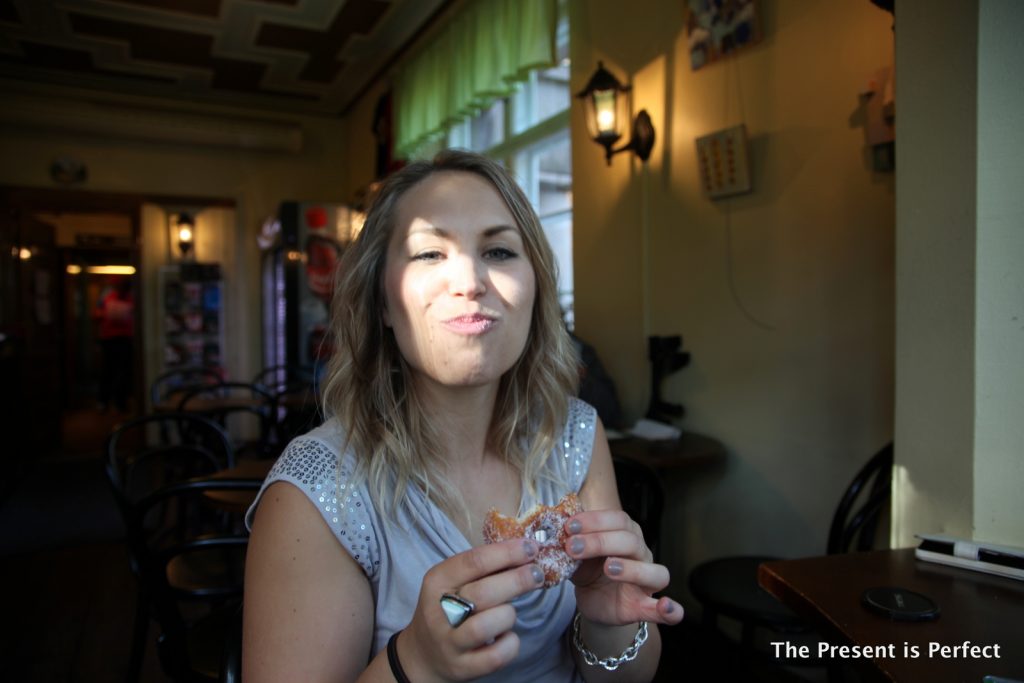 The Finns are openly proud of their crazy customs and their inner weirdness. We have carry-your-wife, boot-throwing and swamp skiing competitions. The Finns speak out their opinions, while the Swedes think that it is better to be silent or neutral not to insult anyone. The Finns are maybe a bit more openly just the way they are, more practical and more honest with their true self. 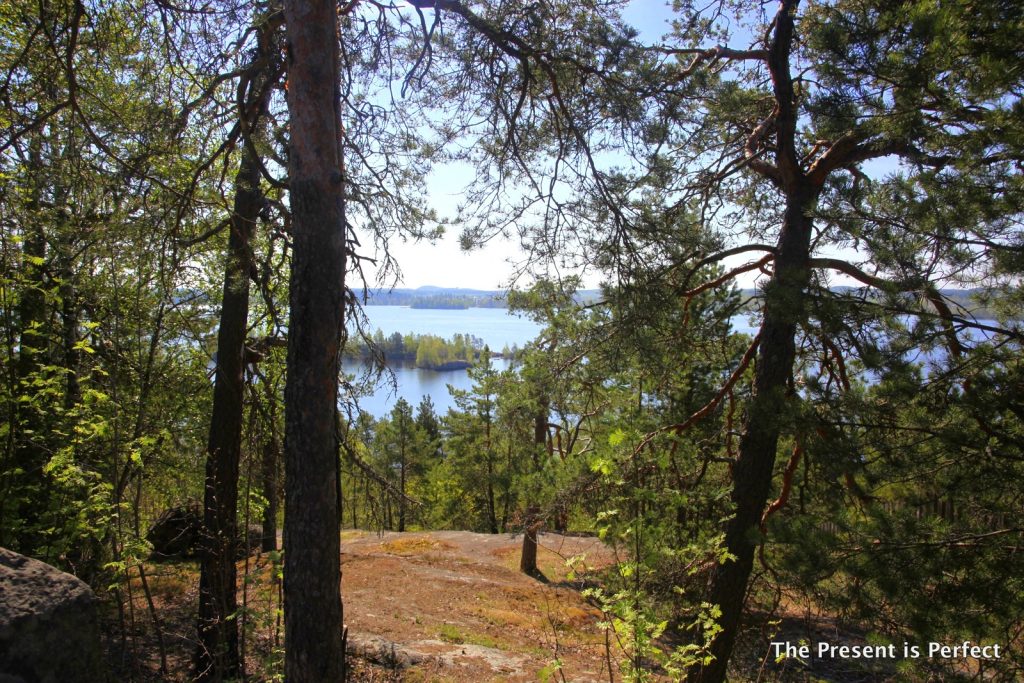 Lagom means ‘moderate’, ‘just the right amount’ and it really represents what being a Swede really is. Getting a massage is nice when it still feels pleasant but is not too light. It is nice to go to a sauna when the heat is just on a pleasant level. Eating bred is nice when the bread is soft enough but still has a good texture. In Finland, we advertise bread as being “hard like life”. We heat up the sauna up to almost unbearable 100 degrees Celcius and sit up there to show that we have sisu (meaning guts, determination, resilience and describing the Finnish national character). A massage is good if it gives you bruises. And the best candy is black as death. In Finland we refine hardships and pain into something grant. Getting through pain, hardships, and difficulties is almost an art form.

Finland can really be a land of surprises.

What stereotypes do you have about Finland? 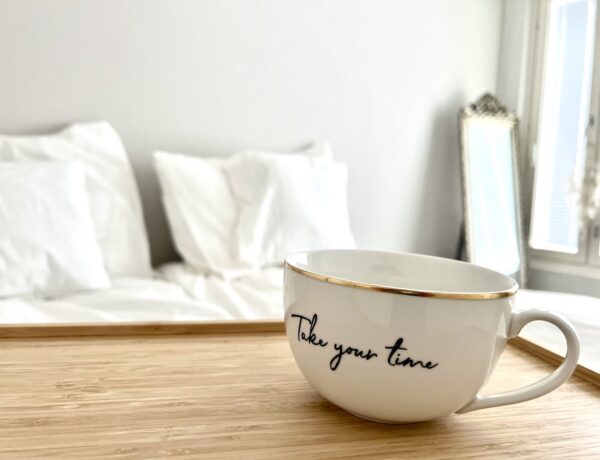 We bought an apartment! 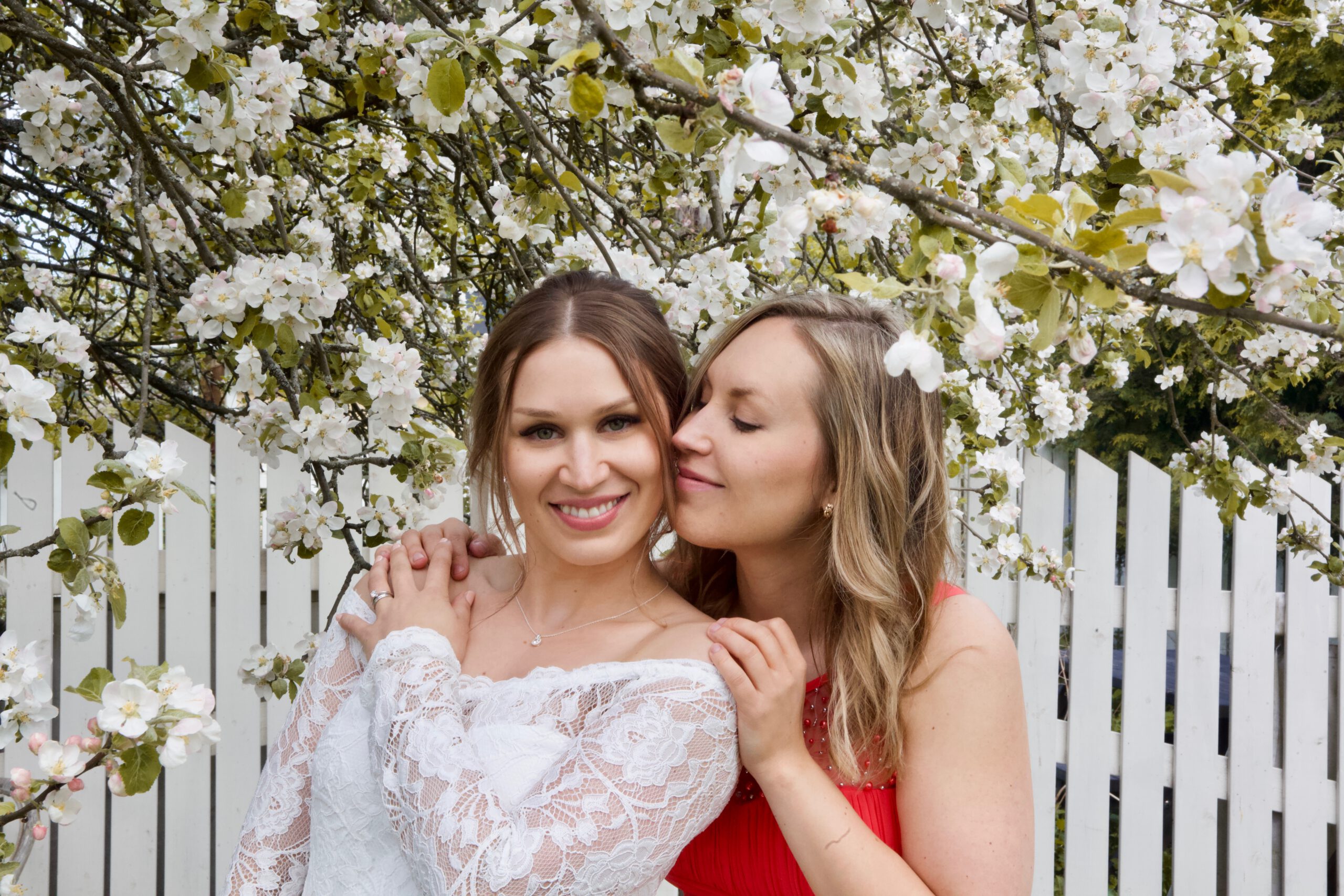 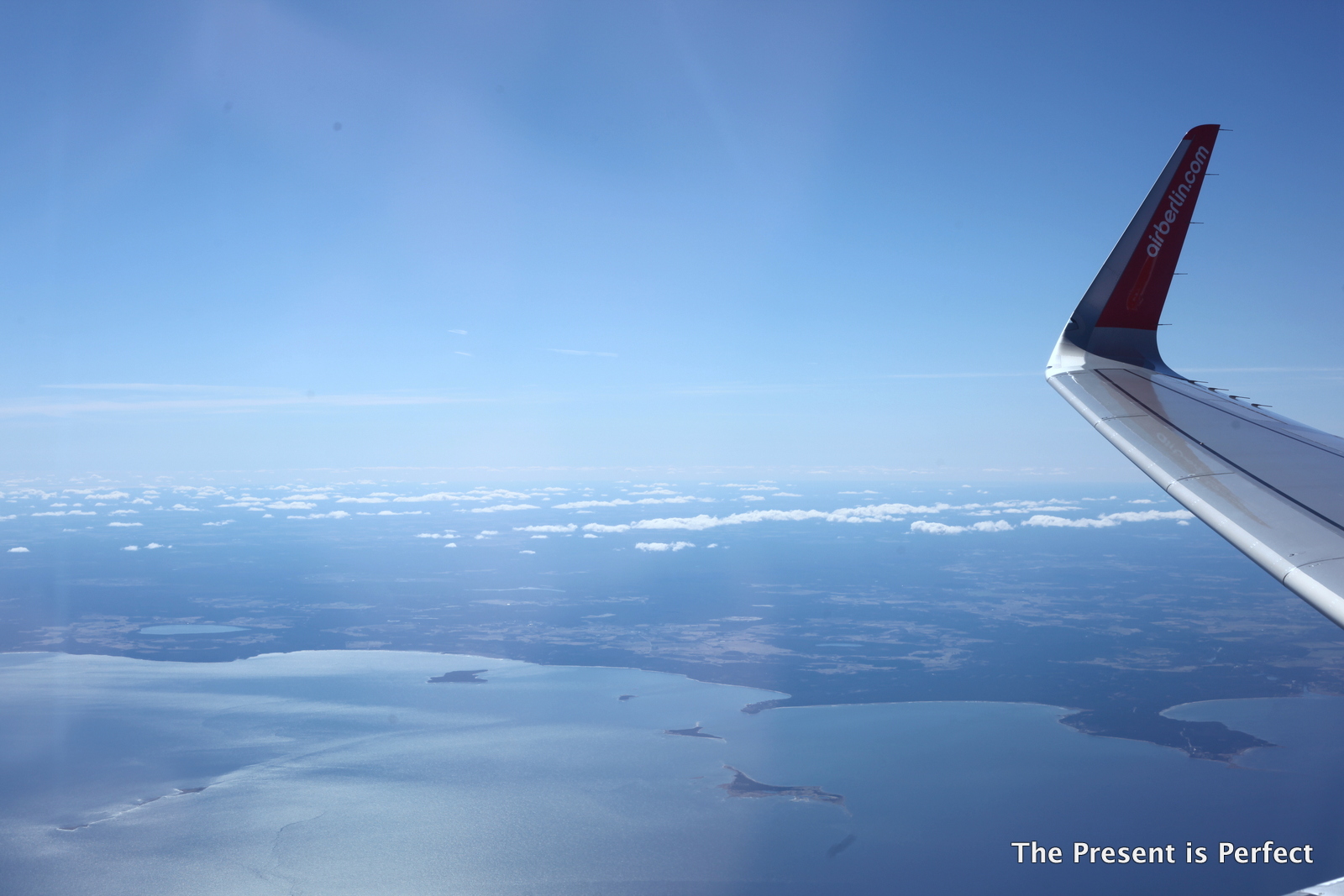