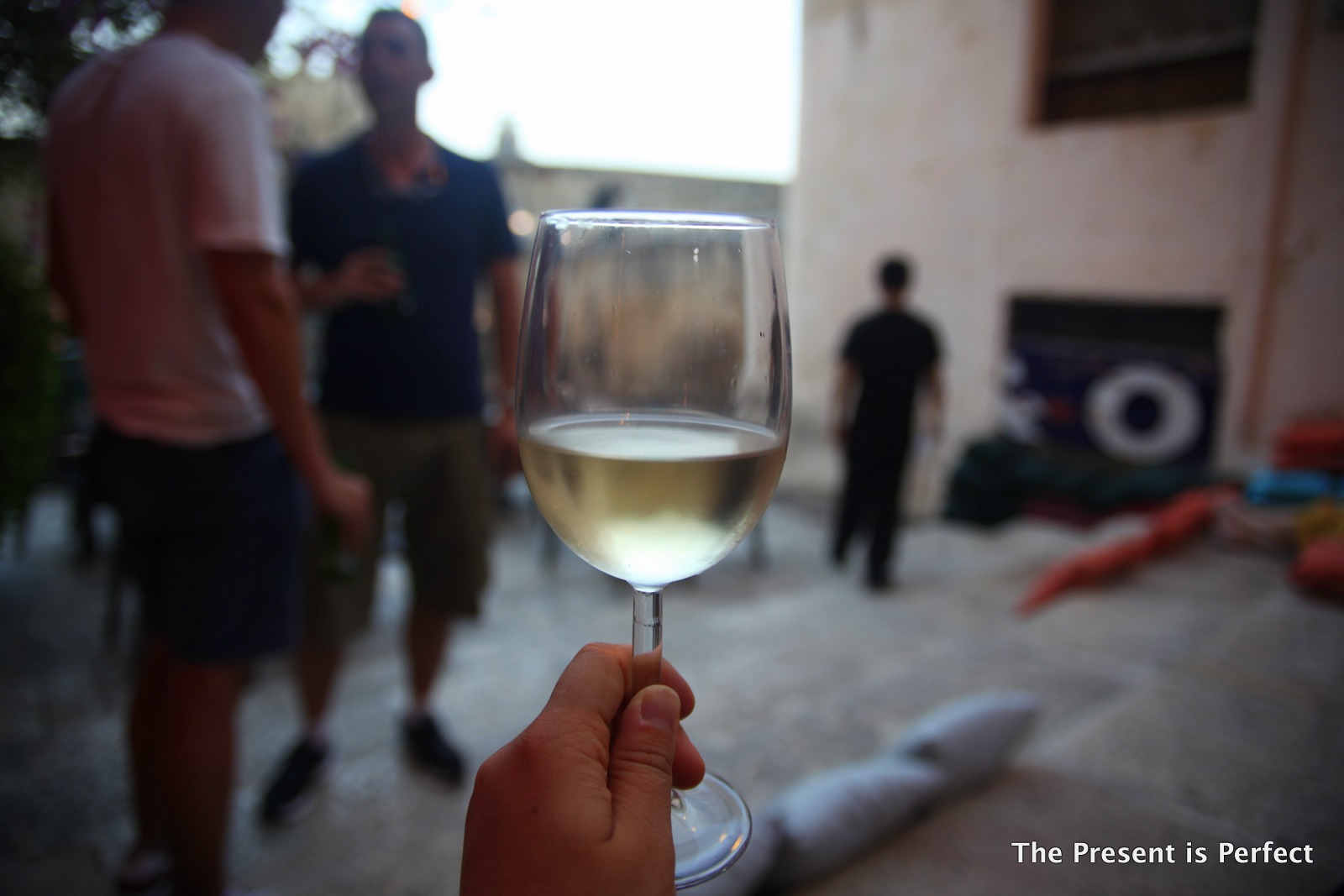 Today it will be exactly four weeks since I landed on this rocky island in the middle of the Mediterranean. During this time I have had a chance to observe the local way of life and have noticed some quite interesting differences between the Maltese and Finnish way of doing things. Being a European myself, it is funny sometimes to I hear people (Americans or Australians for example) talking about Europeans in a way that we would be one big bunch of more or less similar people. Well, as a Northern European living in the most southern part of the continent, I can say that sometimes differences between us are as clear as between a night and a day. 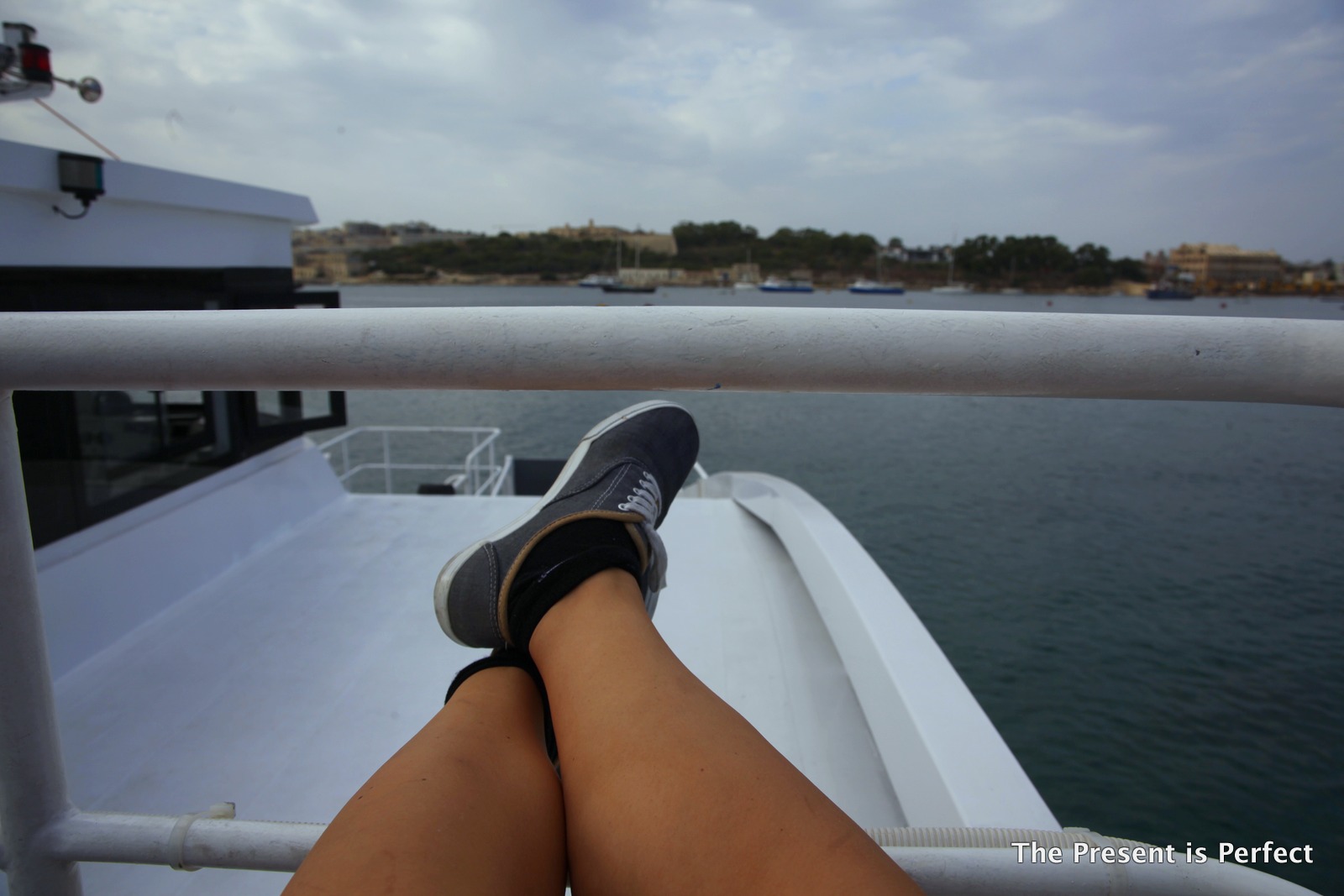 For me this means that things don’t often work the way they are supposed to. Punctuality, efficiency or promptness are not big virtues here. You can ditch the bus timetables, any timetables actually, forget the promises people, especially maintenance men, make and get used to the fact that everything is done at a very relaxed pace. For example, when I was staying at a hostel, one day the linen delivery didn’t show up. When I got home from my evening shift, I found only a mattress, no linen, pillowcase or not even a pillow. In Finland, this would have been unacceptable, even unheard-of, but in Malta, the receptionist was just saying that this happens sometimes and there was nothing they could do. Luckily wine is very cheap in these countries, and sometimes it is the power of prosecco that helps me to stay calm in these situations.

You should buy different food items at different places 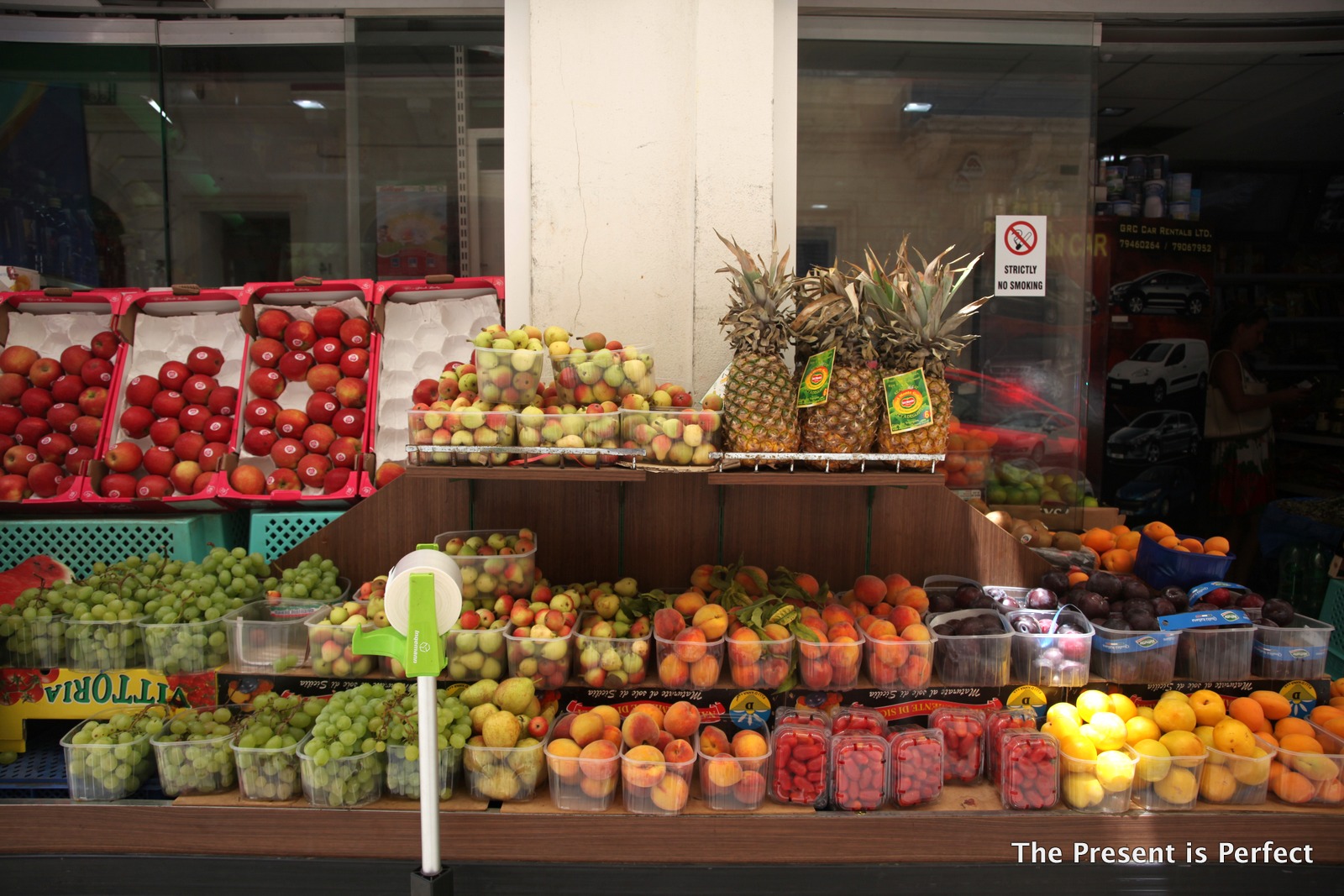 In Finland the easiest and the most cost-efficient way to shop your groceries is to drive to a big hypermarket and get all from there. However, in Malta you should get your veggies from one place, meat from another and all dry stuff from a third place. I have learned that local veggie minimarkets or stalls are the best way to shop local fruits and vegetables. When it comes to meat, I prefer a chain called Miracle Foods. And all pasta, rice, milk and such I get from a bit bigger supermarket. Inconvenient? Yes, but such is life.

You need to pay attention when shopping your groceries 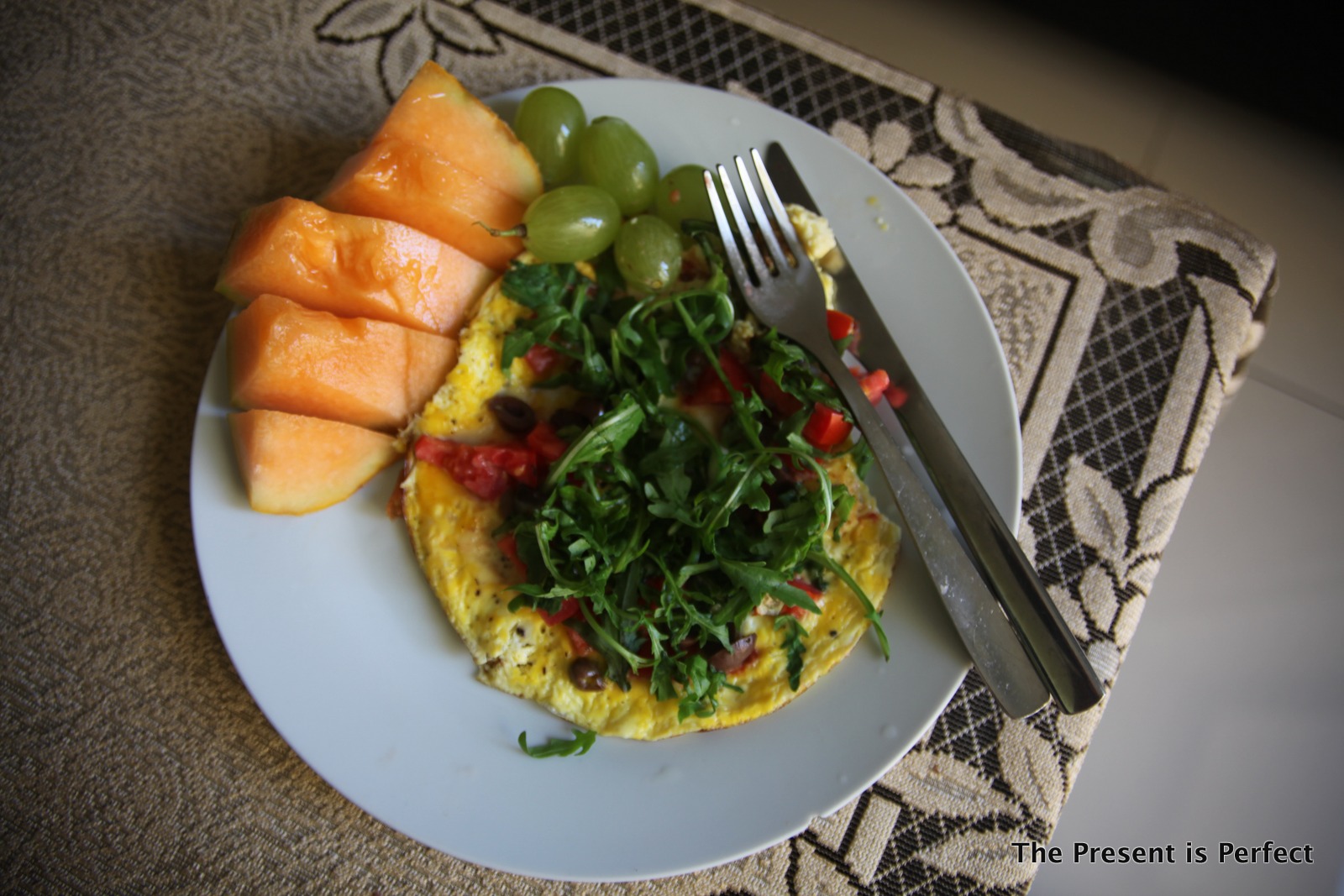 In my opinion in Finland everything is expensive, but in turn I can trust that the food I buy is somewhat safe. I trust that it is handled according to standard procedures, it comes where it should, it is being kept in the right temperature and the price is what it says on the shelf. In Malta, I have to pay a bit more attention to these details. Sometimes the meat and even the fish are kept in a fridge where the temperature is around +15 degrees. I don’t trust the best before -dates here either, so I just buy whatever I need to cook on that particular day. I have also noticed that very often the staff stocks wrong products behind some price labels. For example, one time I bought cottage cheese that was behind a labels saying 70 cents. Well, that was different brand (so read the small print) and I ended up paying almost 5 euro for that 200g container. That is a robbery if you ask me! It is not only one or two times when this has happened, and I assume that the staff is doing that on purpose. 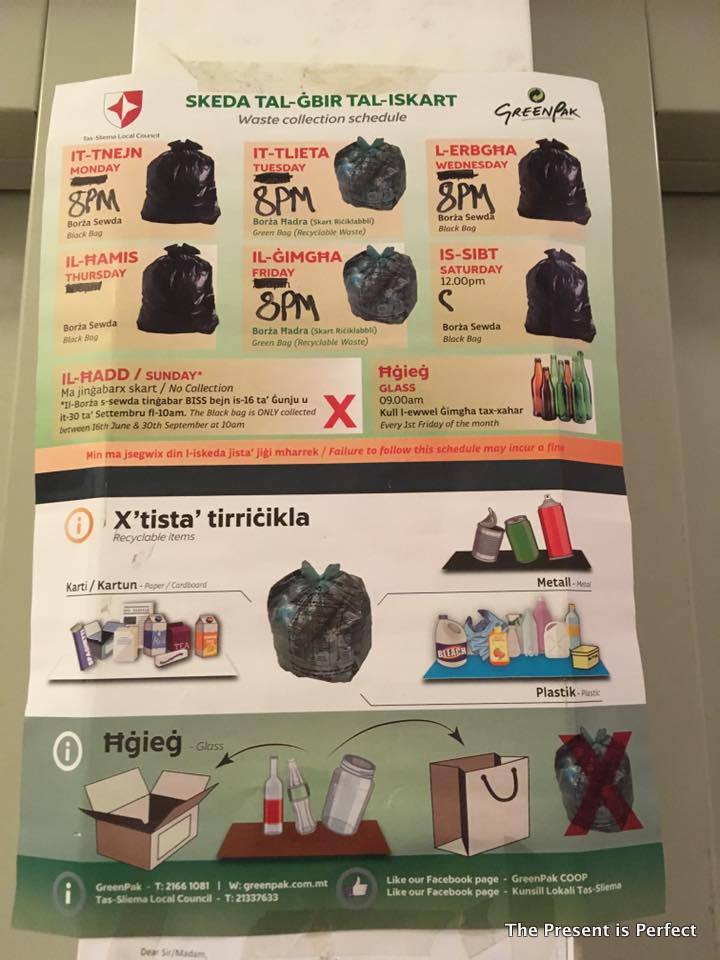 You almost need a college degree to do your rubbish disposal in the right way. General waste goes to a black bin bag and you dumb that on the street. Not whenever you want to, but on a particular day, at a particular time. The same goes with recycling but this time you use a gray bin bag. And then all glass is collected only once a month (in a country where alcohol is this cheap that is crazy) and all the glass bottles need to be in a carton box. Complicated? Yes, but you get used to it.

Traffic is very different than back home 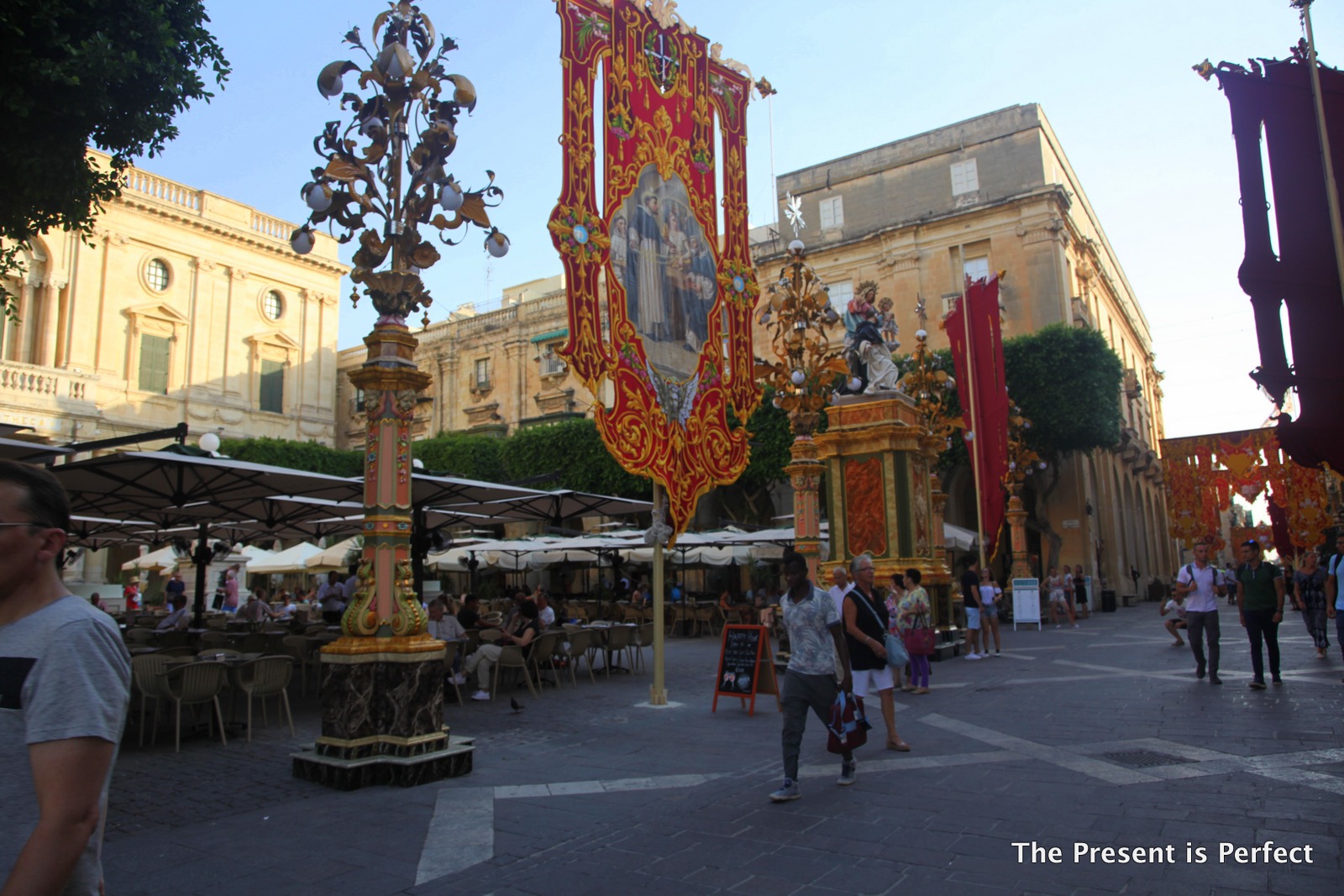 And I’m not just talking about the fact that they drive on the left side. Peeping is almost a way of communicating different things: warning others (“this is me coming around the corner”), showing irritation, saying hi to friends, trying to make others drive faster, telling everyone how cool it is that the local team won in football, basically it can be anything. And Malta has probably the highest number of cars per square metre in the entire world so from 6 am to 1 am the traffic sounds like a peeping concert. Also  the narrow streets, number of cars and last but not least, drinking and driving cause a lot of accidents in here. So be careful!

Prices are different for locals and foreigners 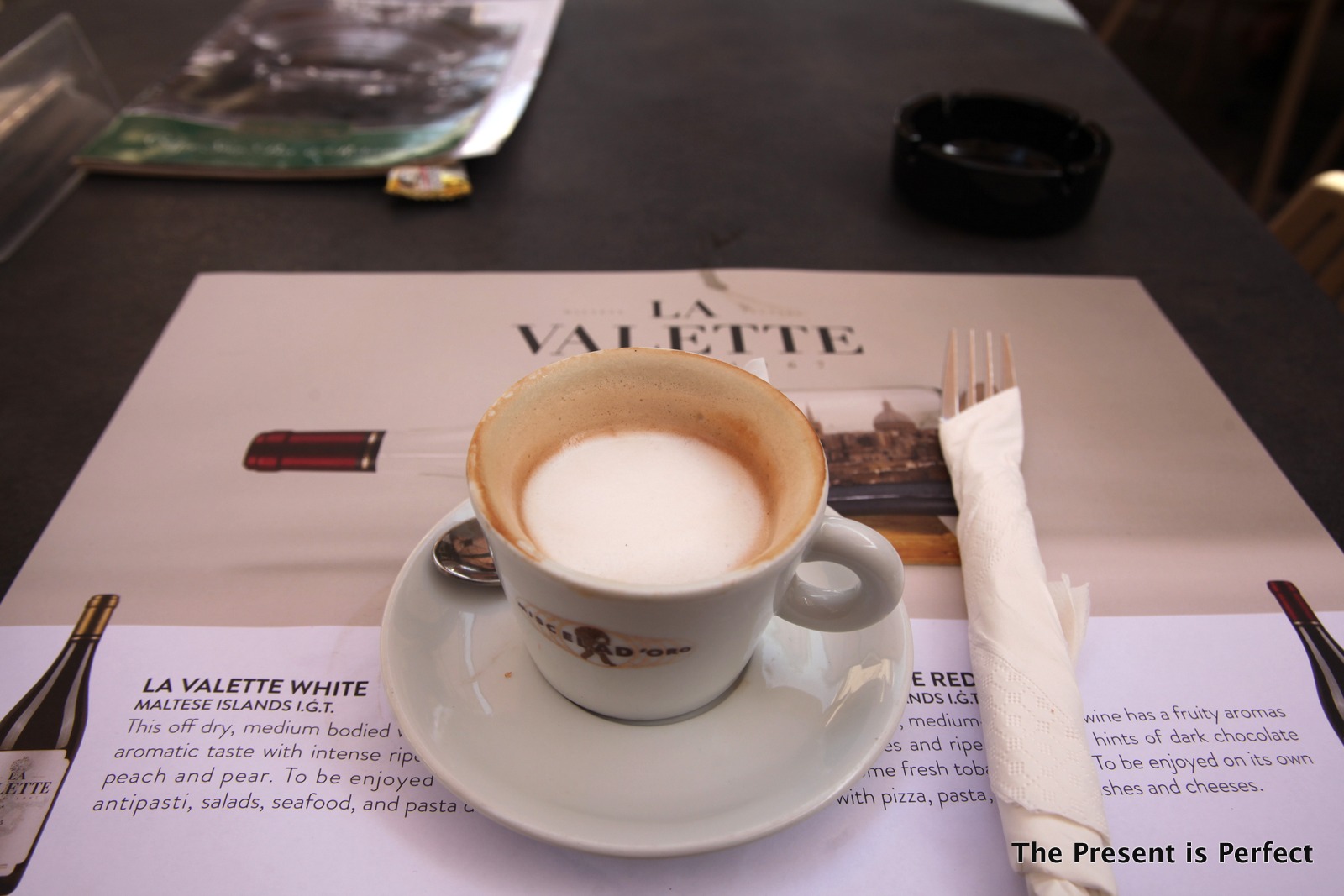 When it comes to rents, maintenance costs and even something as generic as electricity, prices are different for Maltese and foreigners. I have to admit that so are the salaries. When a housekeeper or an average sales person earns about 4 euros per hour, we Nordic immigrants earn several times that. Many here say that the Maltese people are the most racist in the whole Europe, but on the other hand I understand that the locals are annoyed we are invading to their tiny island, earning more and having better purchasing power. The fact that we are here has increased the prices of several commodities and rents, which of course has made living here more expensive for the average Maltese person. 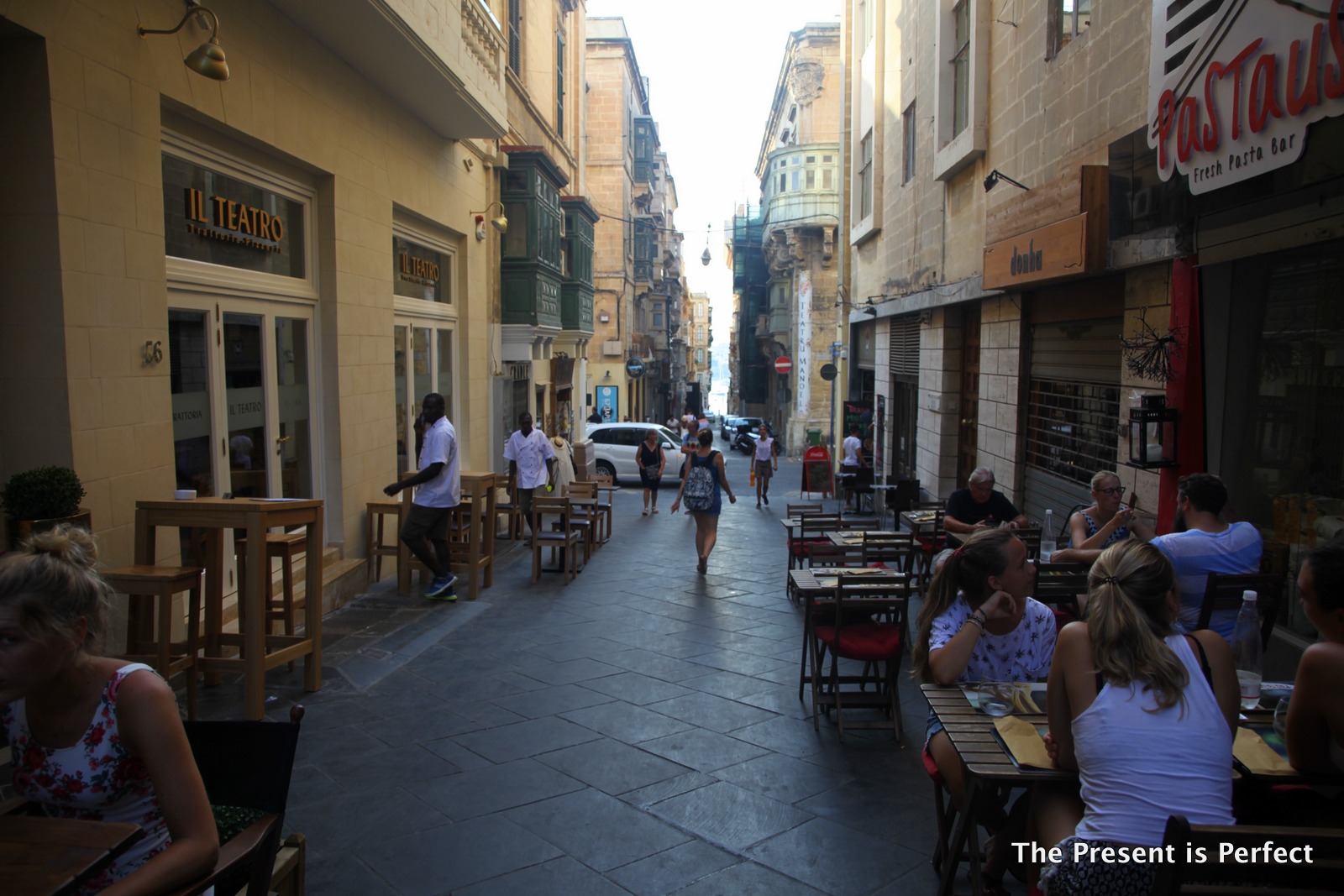 Many of the things I listed here may have sounded negative, even though that wasn’t my point. My point is that the life is very different here, and the easiest way to get used to this, is to forget the way things were done back home. I have just realised that it is better to enjoy the good parts of this Mediterranien way of live: relaxed atmosphere, cheap Italian and Portuguese wine, warm weather, turquoise sea and great gelatto. The things that matter the most are good here under the Maltese sun. 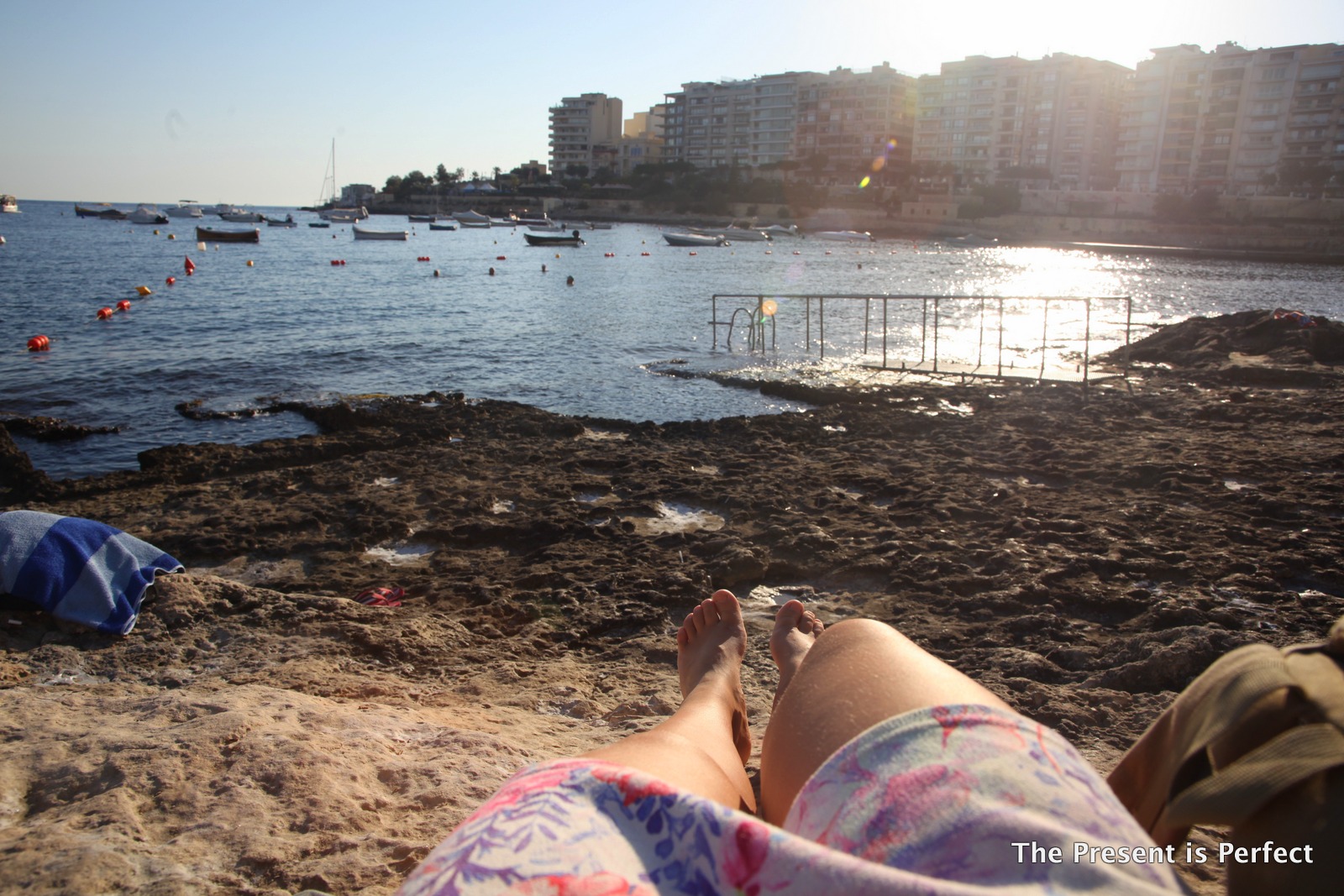 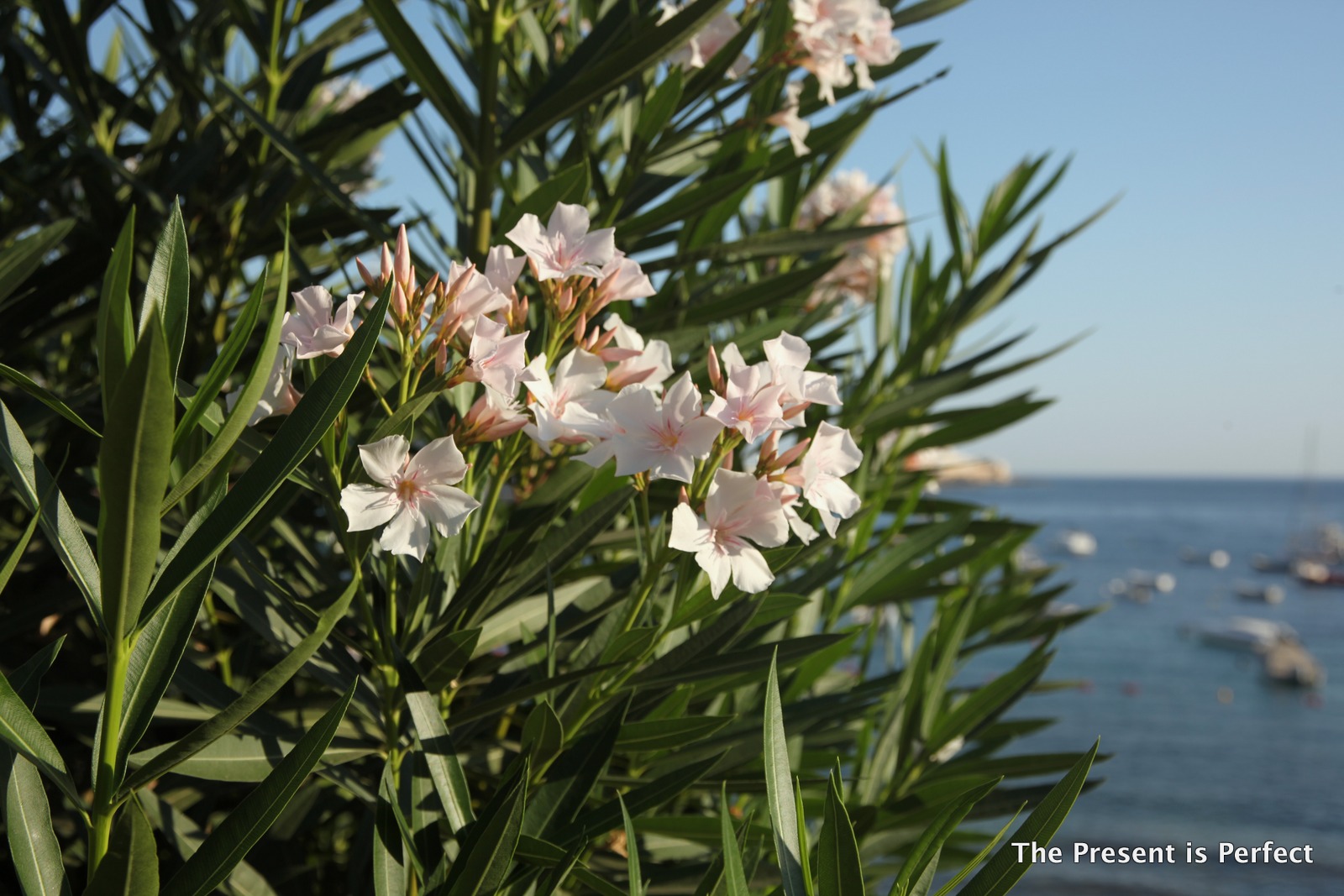 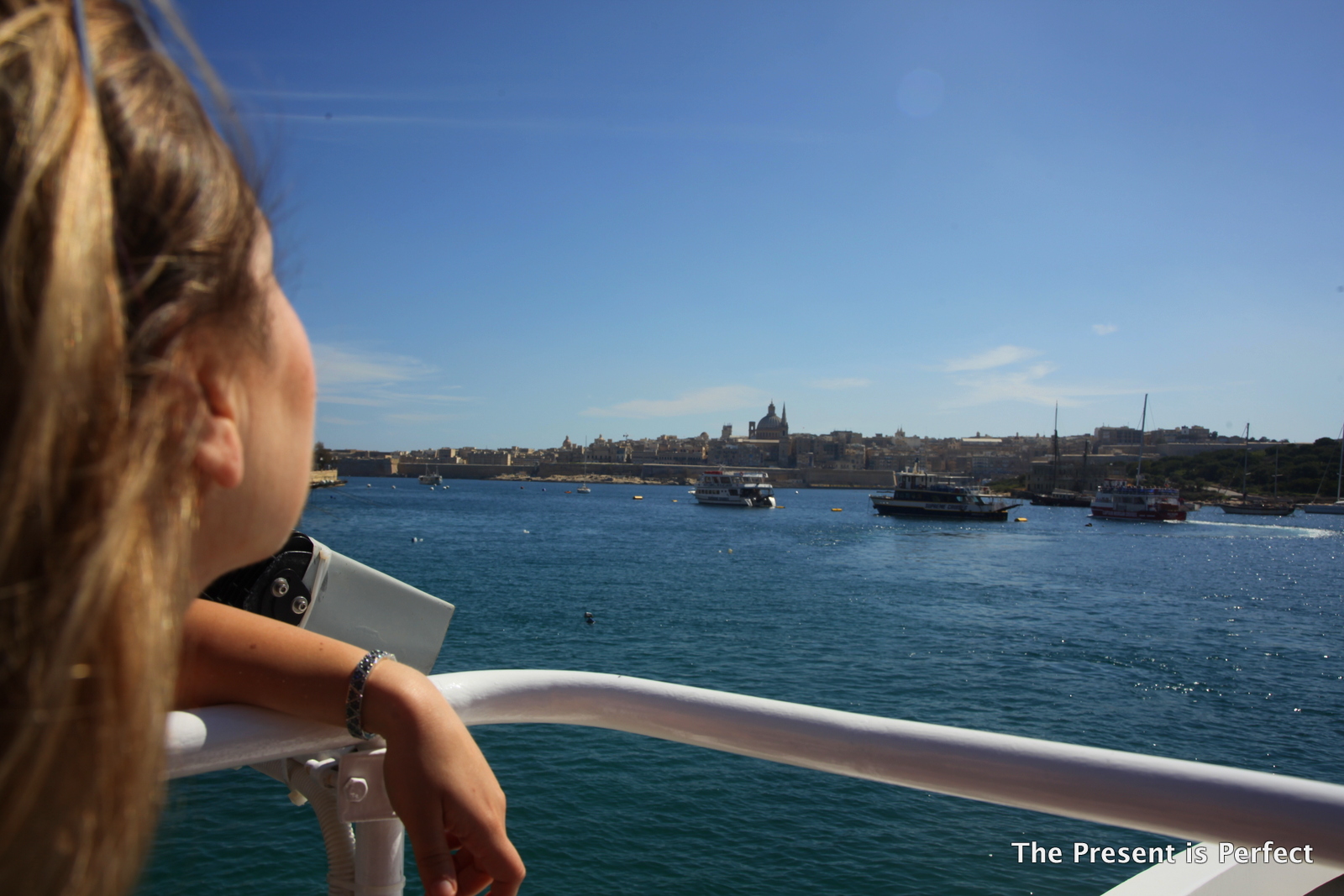 When you have to decide… 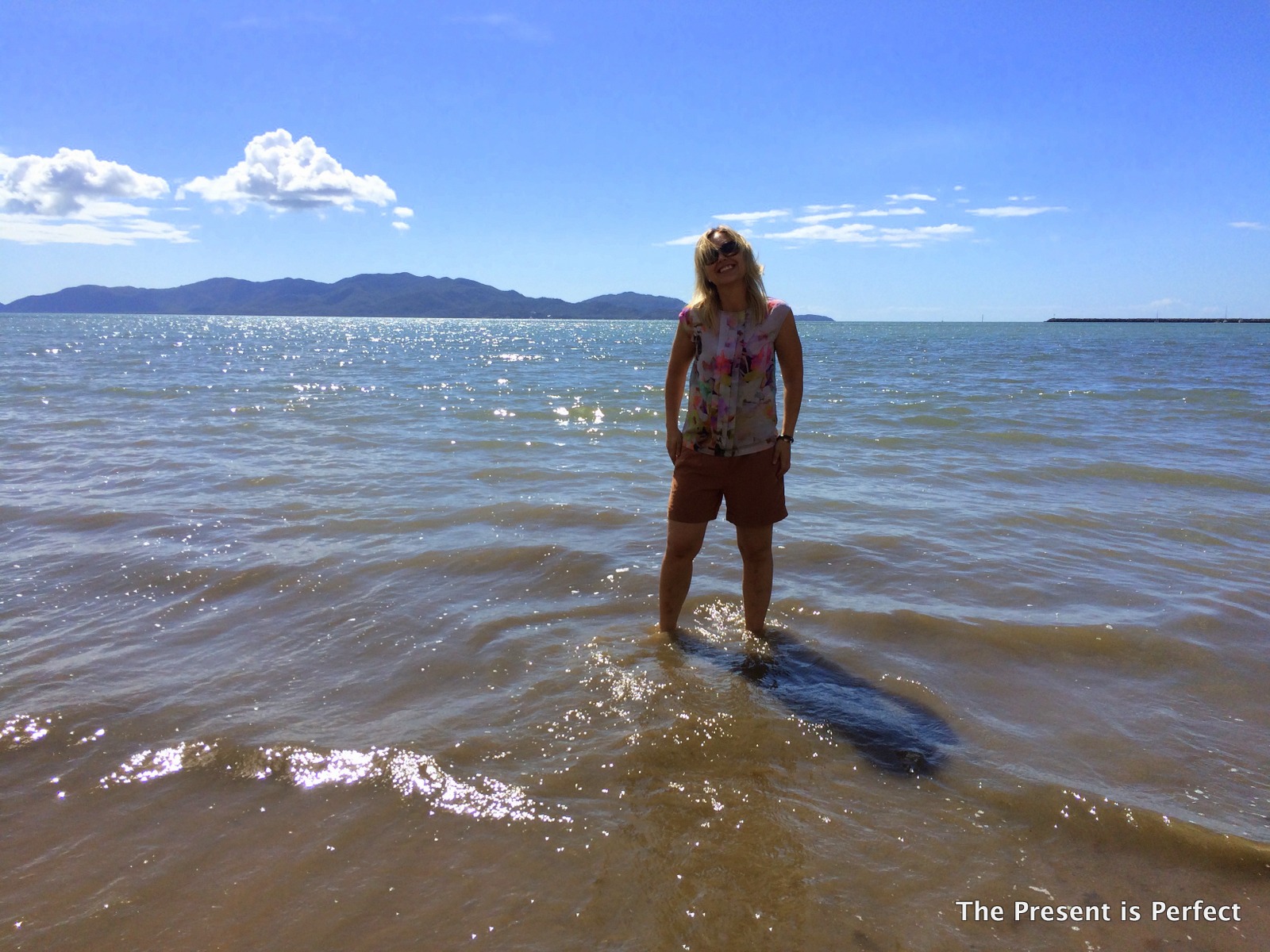