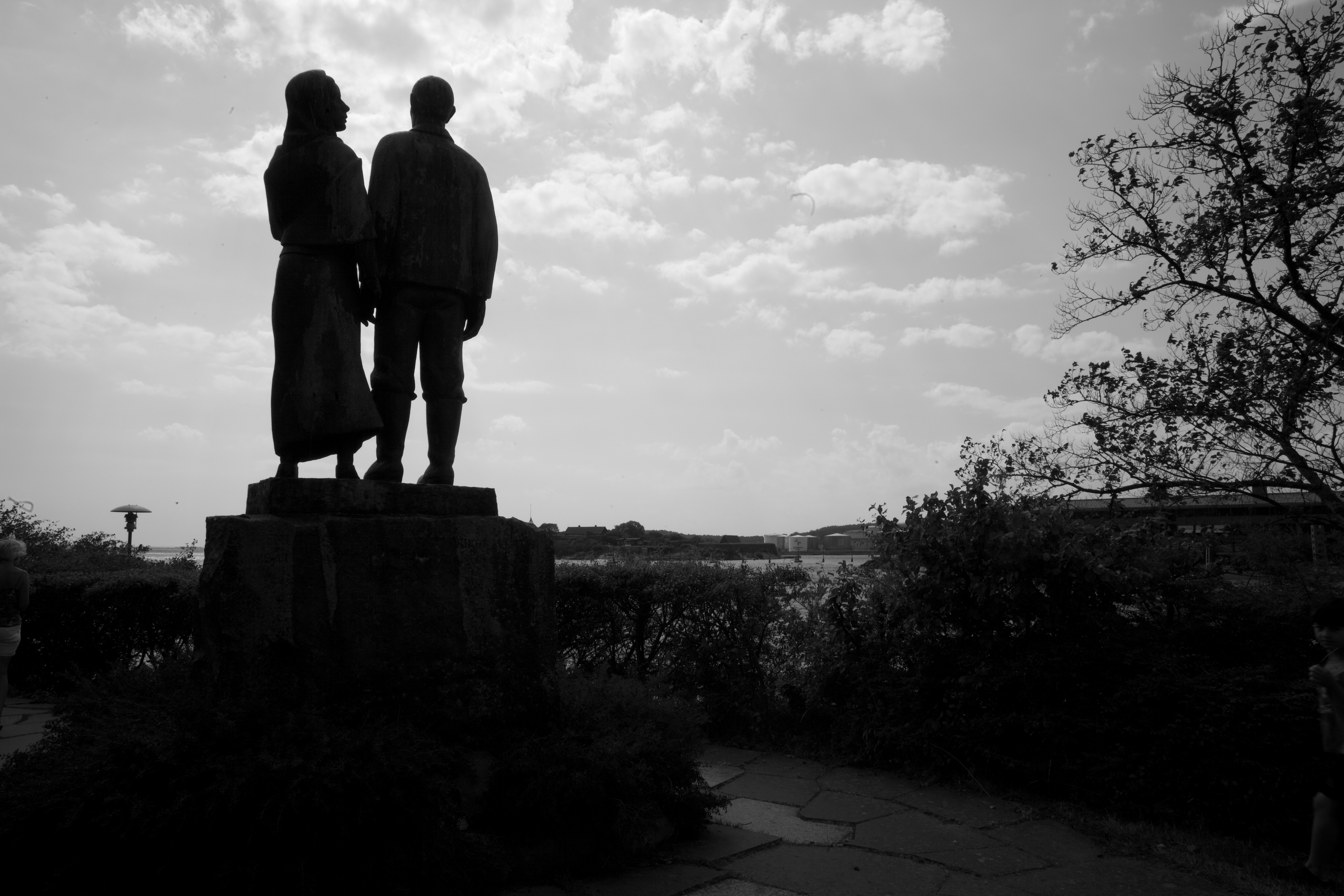 A Swedish monument  Utvandrarmonumentet portrays the Southern Swedes who emigrated from Sweden in the 1800s. The man is looking at the sea and the new life that’s waiting for them, while the woman is looking back at the home they are leaving behind.

The headline is telling it all! We’re planning to move to Sweden. I’m pretty excited, to be honest.

The idea of moving to Sweden began to take its form during the corona winter. I started to feel this small flame, a burn, or lust for new adventures and places. I guess you all know the feeling. The burning feeling grew and grew, finally emerging to my consciousness as a clear thought:

Why woundn’t I move to Sweden?

Trying out life in Sweden is a logical step on this continuum. My boyfriend Isak is Swedish. I can speak Swedish (all Finns have to learn it at school since we have a small minority (5 %) of Swedish-speaking persons). We have been living in Finland for three years now because I have been studying journalism at a local university. Now I’m at the final stages of my bachelor studies and we are “free” to go wherever we want. We’ve both liked living in Finland and might return one day. But maybe now it’s a good time to try something new. Last but not least, I want to learn to speak fluent Swedish, flytande svenska. 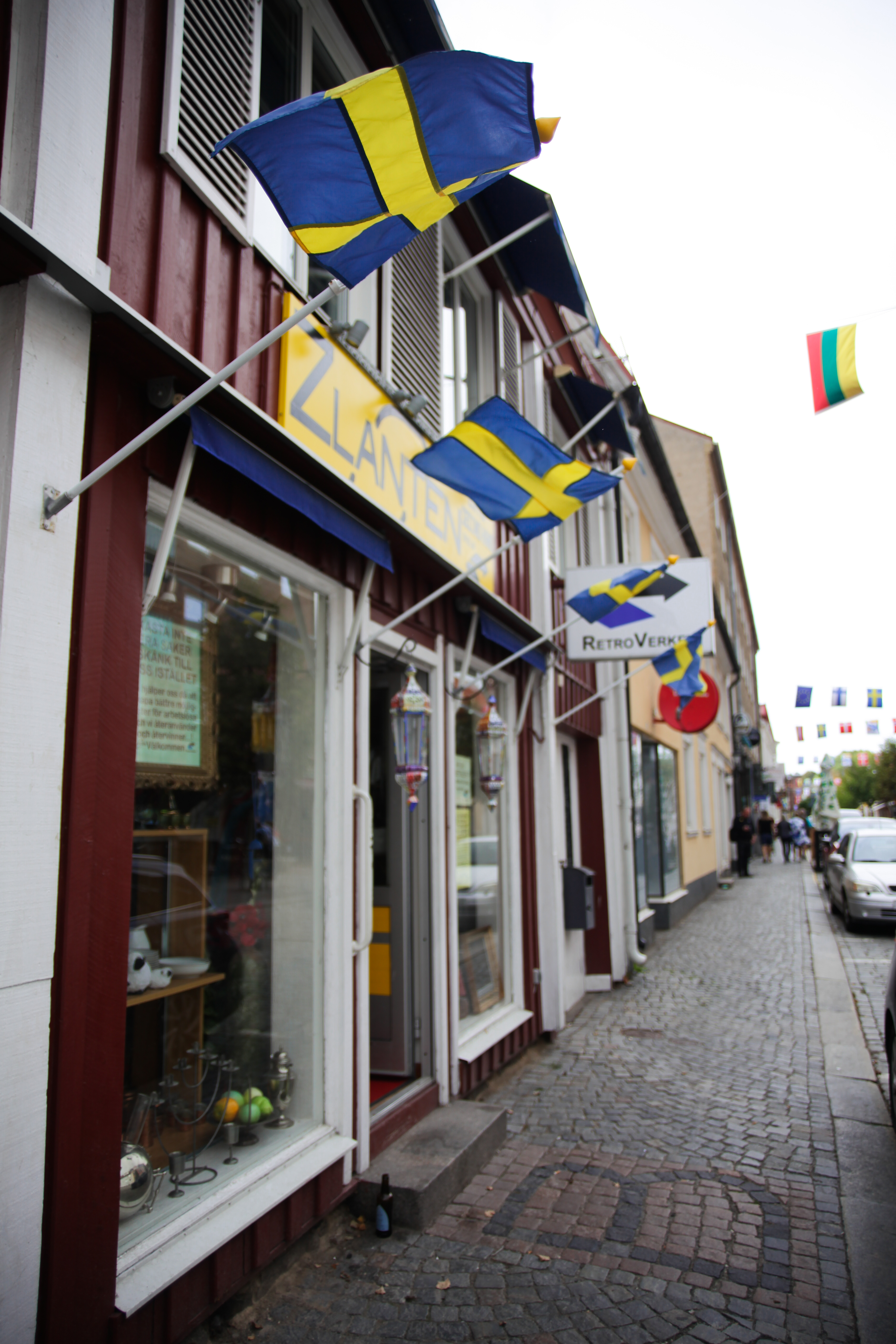 I don’t have any exact plans, I rather just go with the flow. It might also be that our moving is just an extended holiday but so what then? You can’t know if a country feels right before you try living in there, right?

We’re planning to go after we both have received our second corona vaccinations in mid-September. I will come back to Finland for some time during November-December to work here. So, the moving doesn’t even feel so final.

Where are we going to live?

I’ve been asked this question very often. Honestly, I don’t have the faintest idea! We’re planning to go to Isak’s home town first and use that location as our base to explore other towns. Gothenburg might be one option or something a bit smaller. I’m lucky because I don’t have to think about work opportunities. We both have remote jobs and I’m planning to write my bachelor thesis while in Sweden anyways. I’m optimistic that my university is understanding and allows me to attend seminars on distance.

If you have any recommendations on Swedish town, I’d appreciate hearing them! 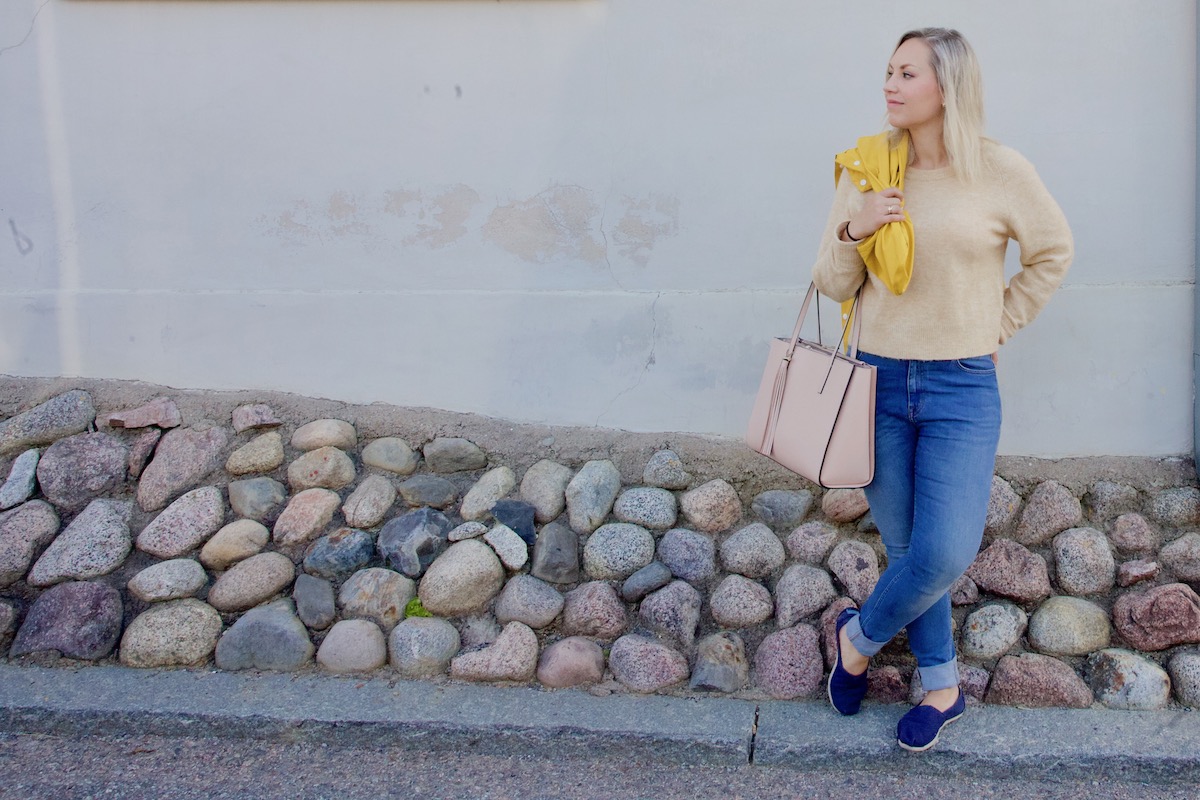 5 things to do in Malmö, Sweden 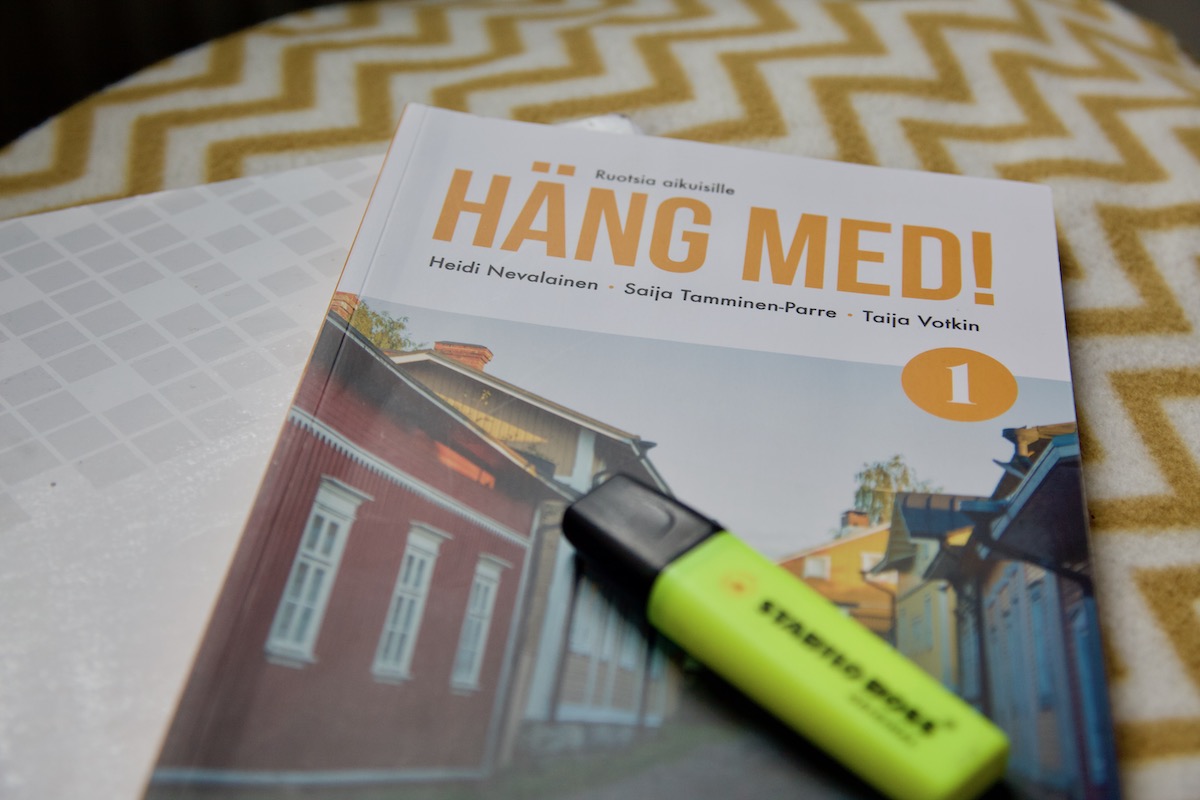 Exploring Åland Islands on a bike