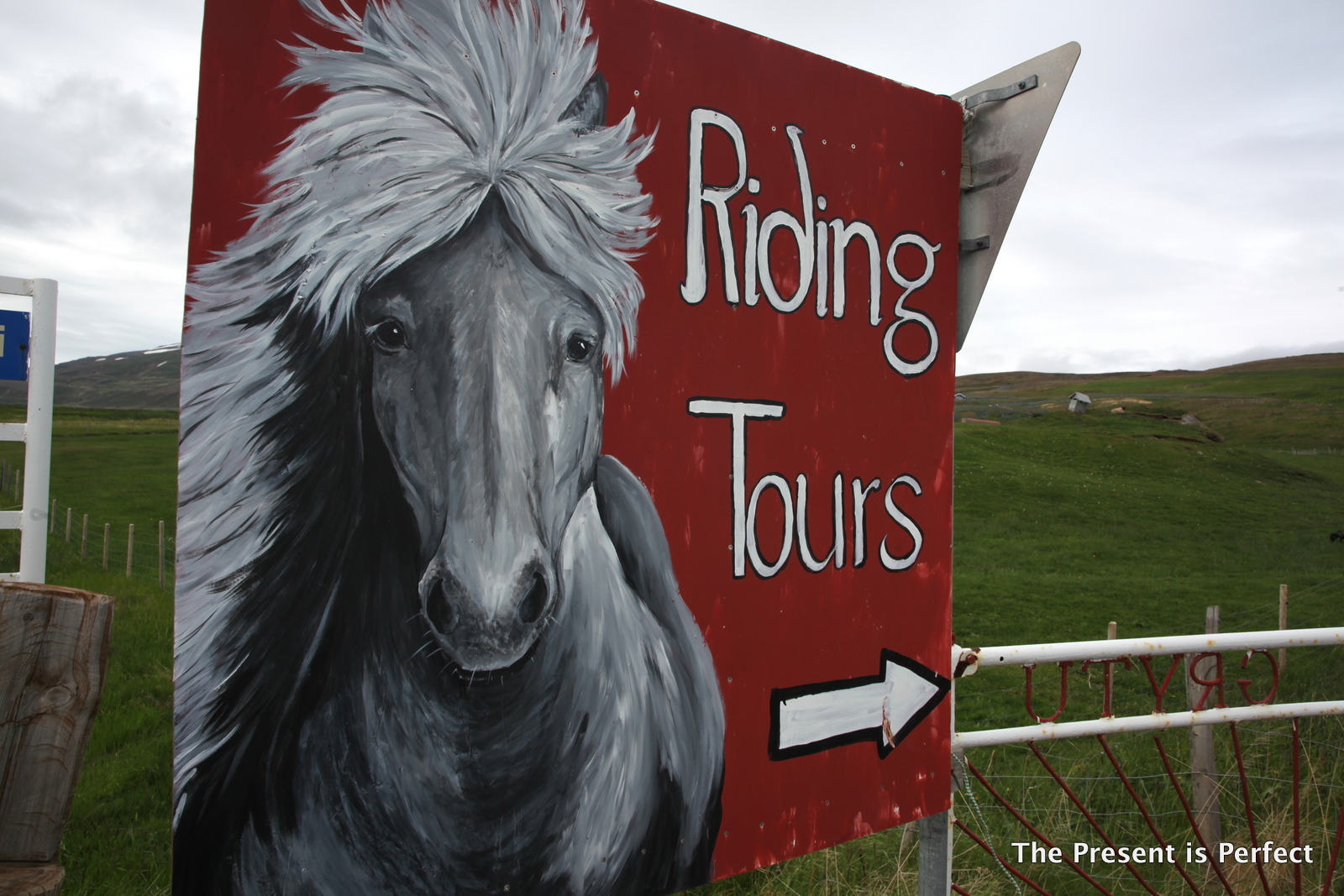 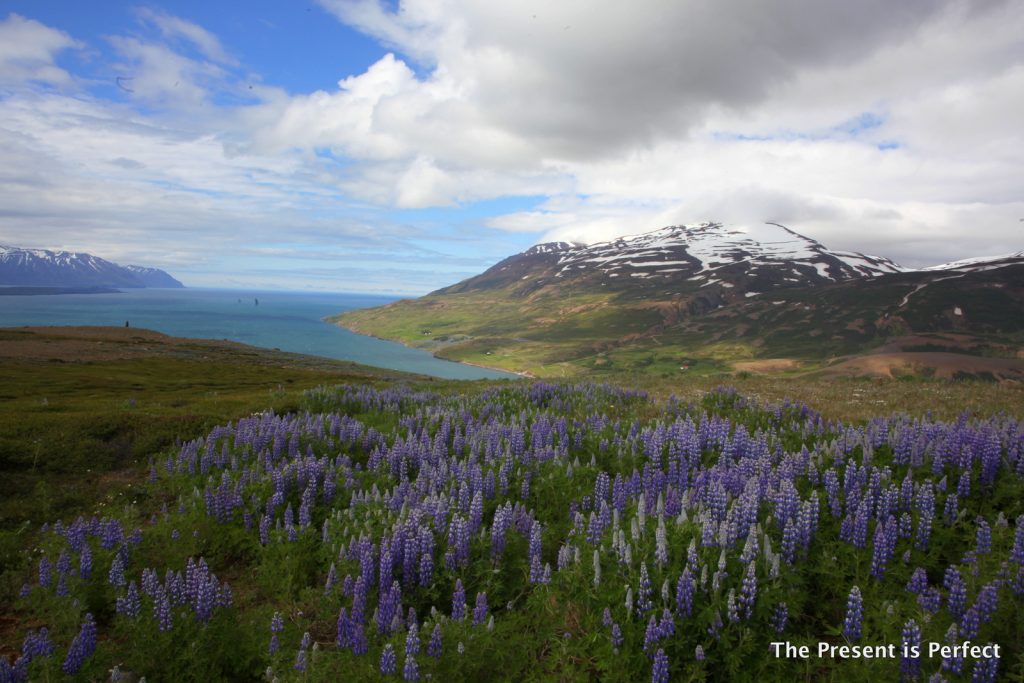 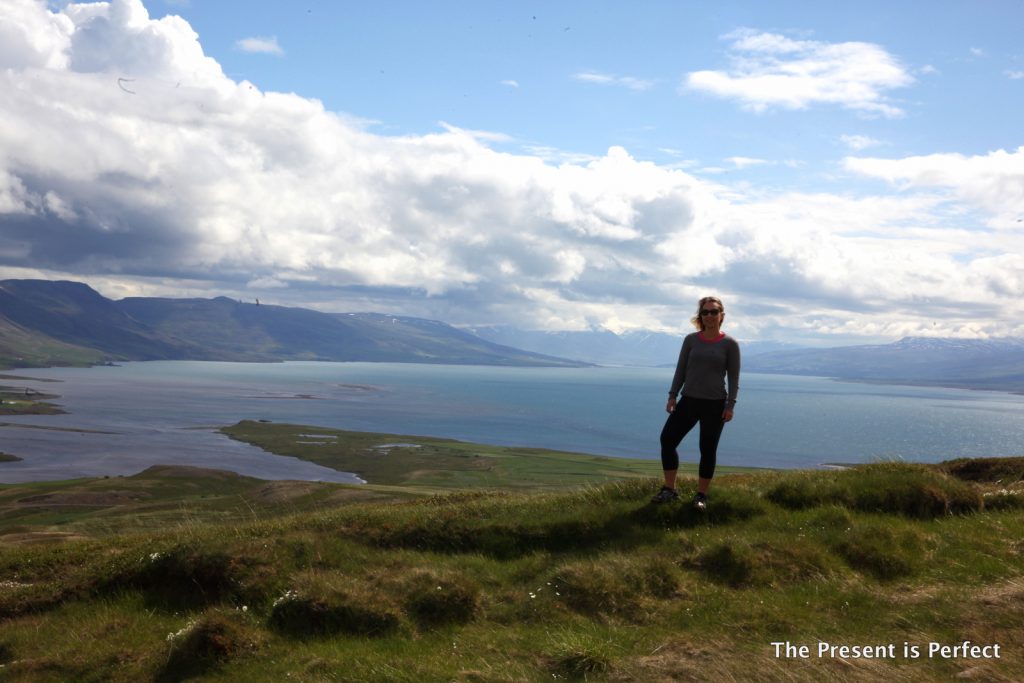 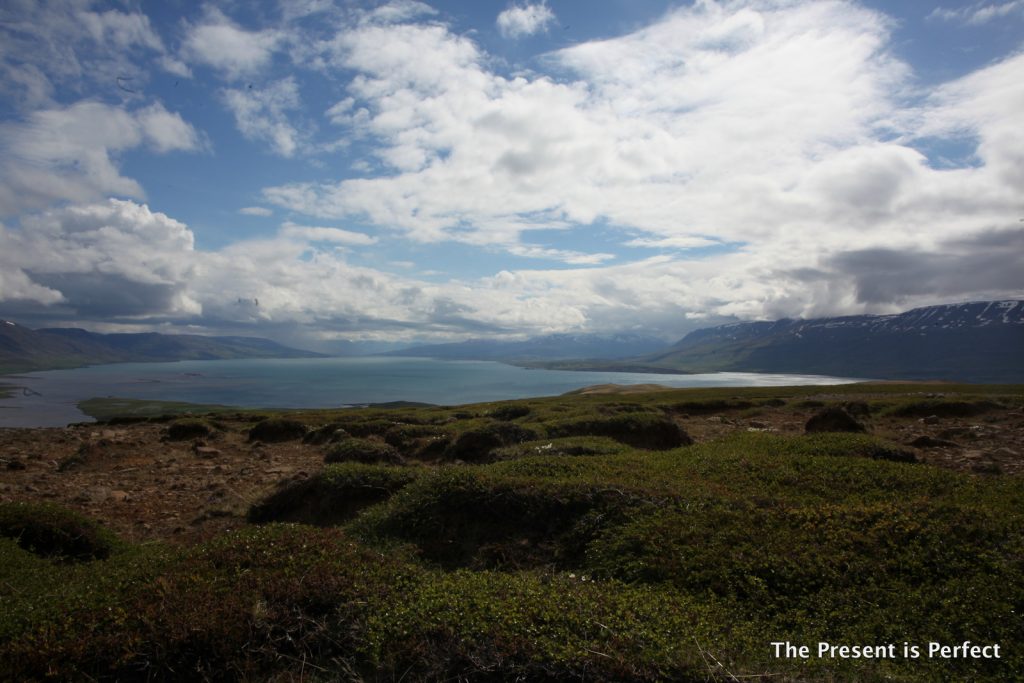 Iceland is not cheap, most definitely not. You can easily end up paying 200 euros a night for a 3-star hotel, 100 euros for a meal and 70 euros for a dip in the famous Blue Lagoon. Despite that, a huge amount of tourists are travelling to Iceland, and the number is rapidly increasing every year. Six months ago I received an email from a Finnish travelling company that was advertising horseback riding tours in the Northern Iceland, and right away I felt that this is meant for me. Without a second thought I reserved the trip. Actually, only after that I declared to my boss that I will need at least 10 days holiday in June because I had already bought an expensive trip to Iceland (in Europe this is possible, would not probably happen in the USA). I got the holiday, of course. 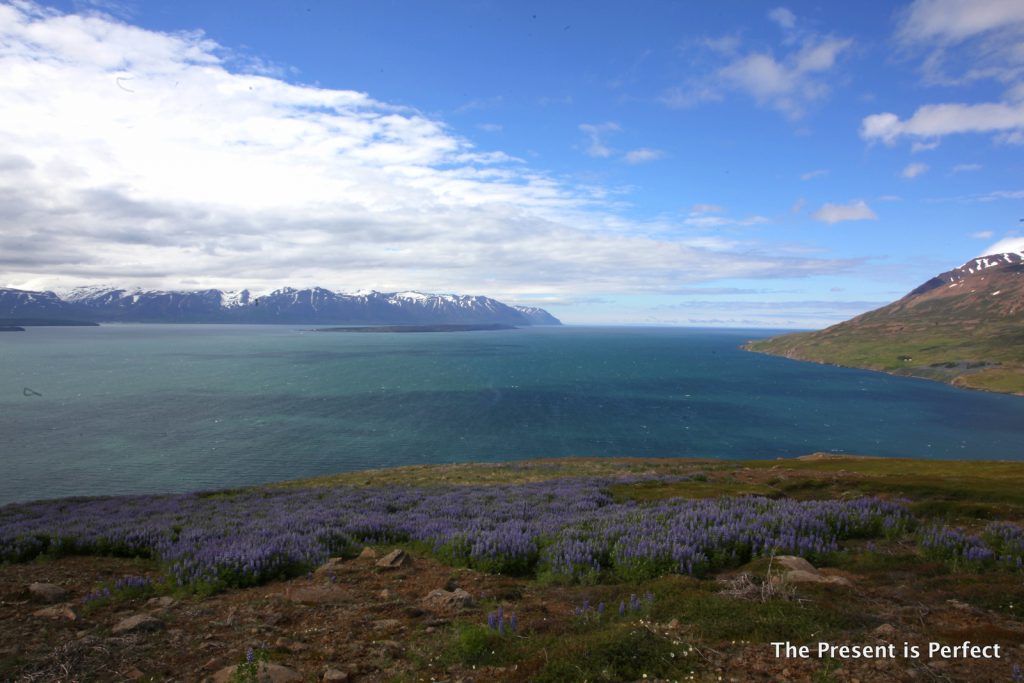 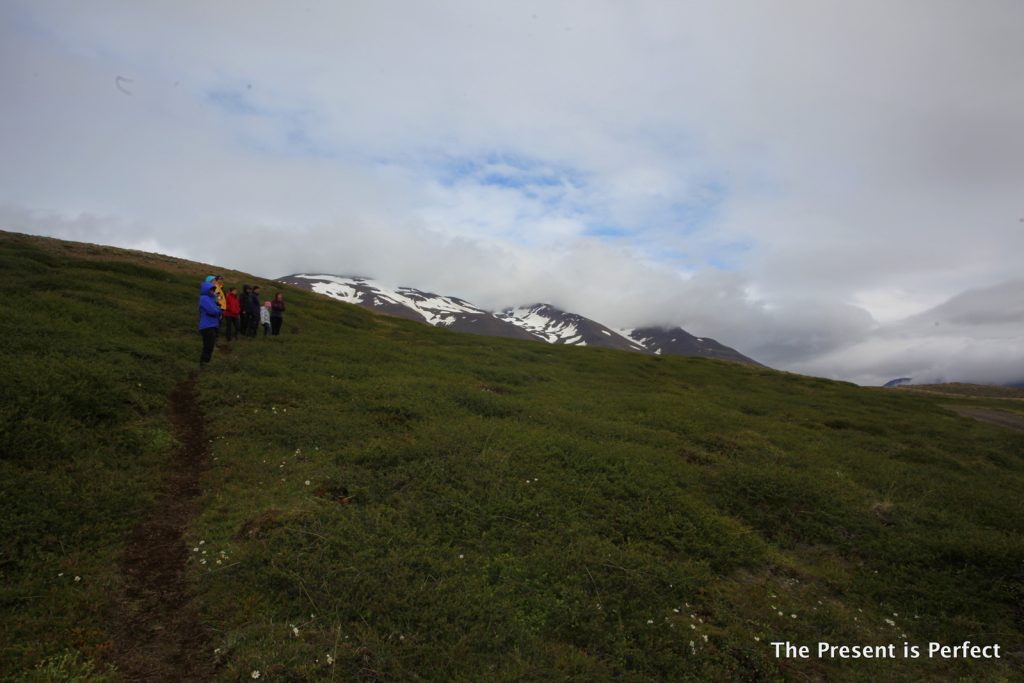 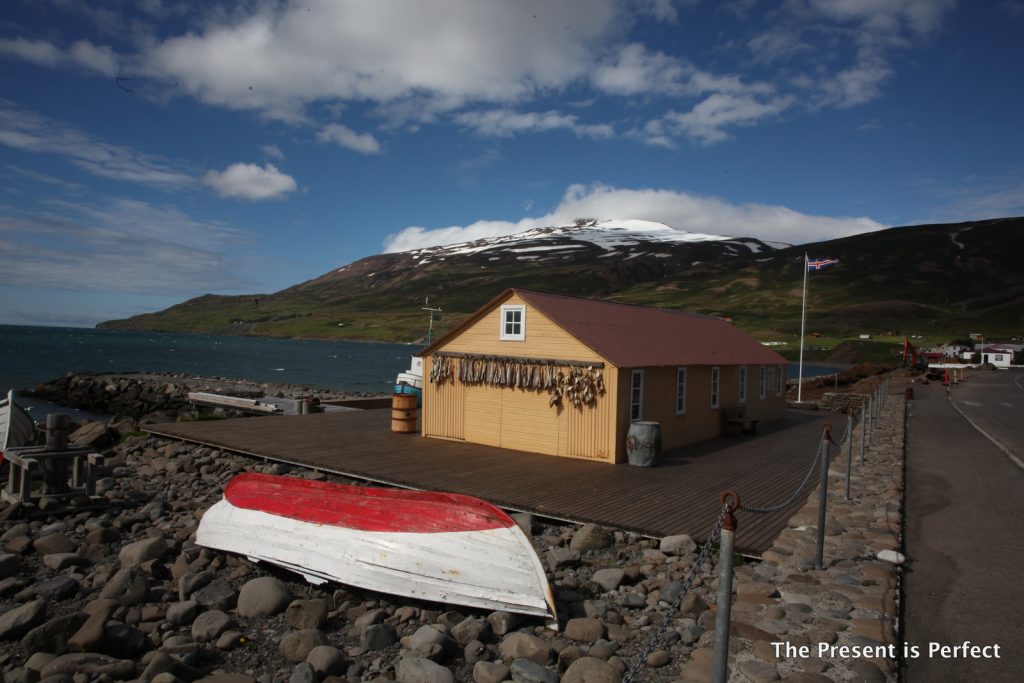 What included to my trip? 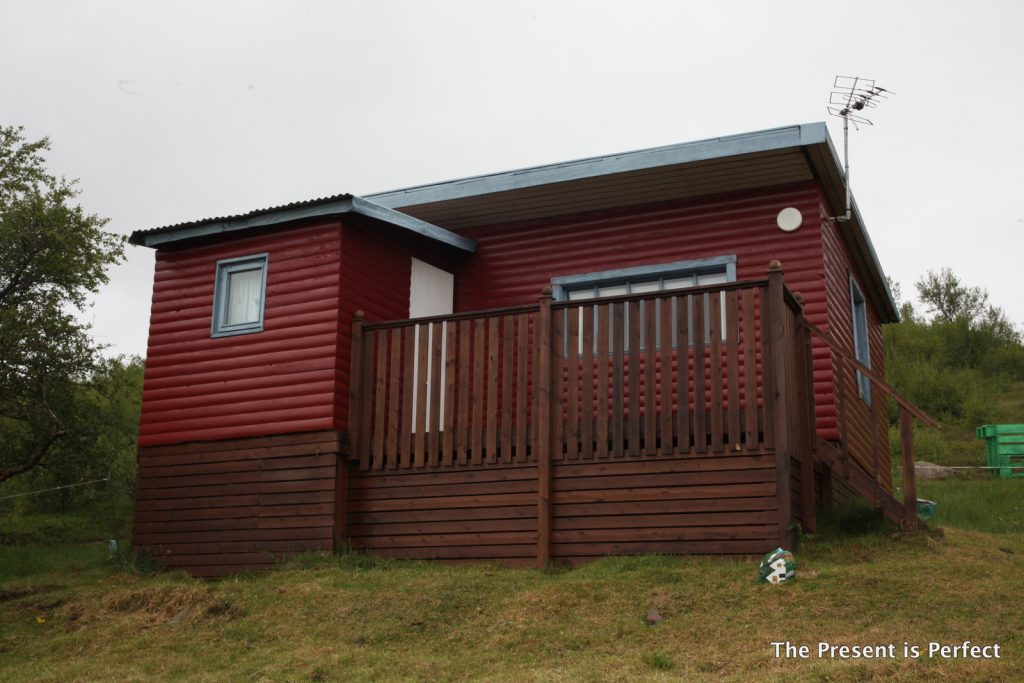 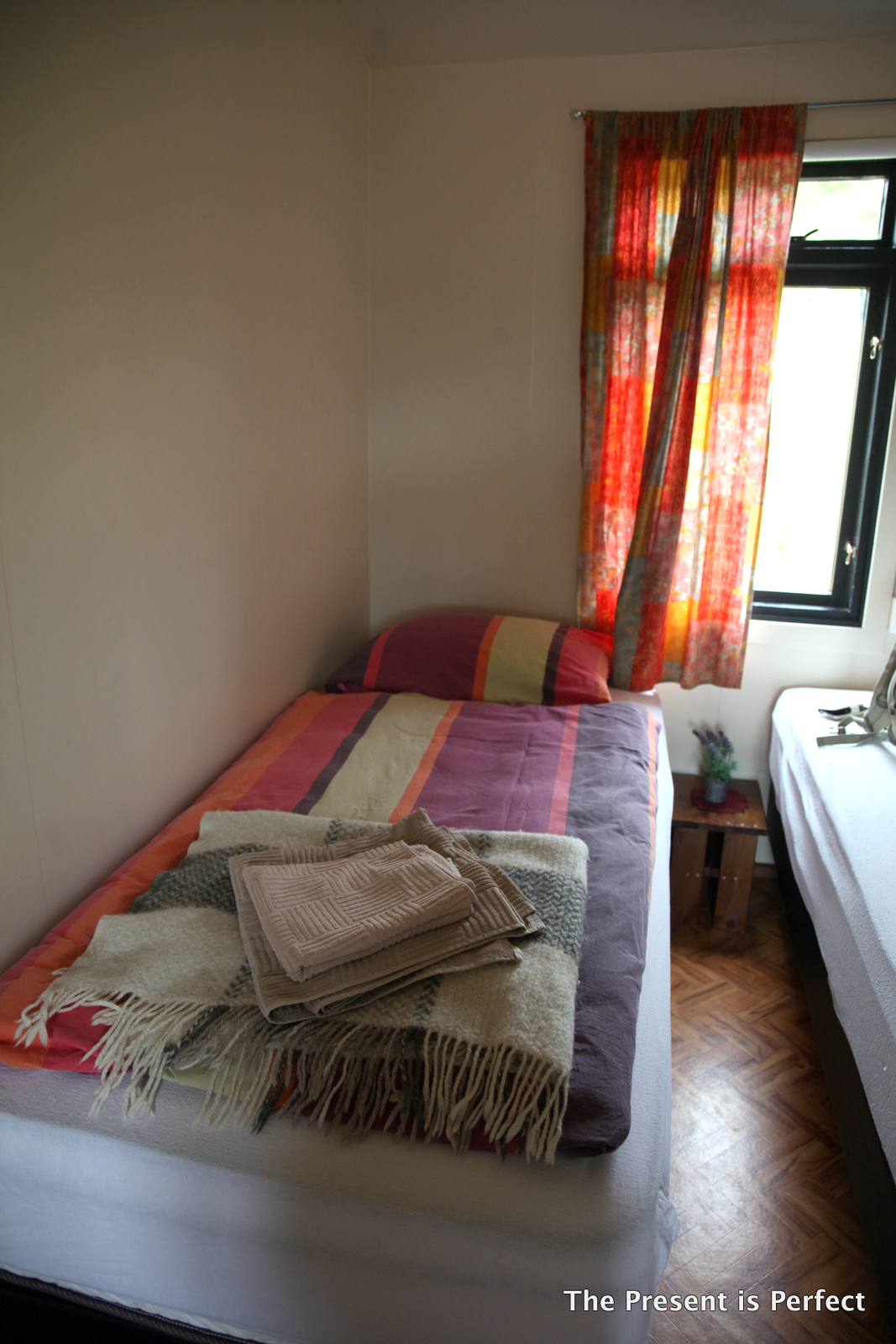 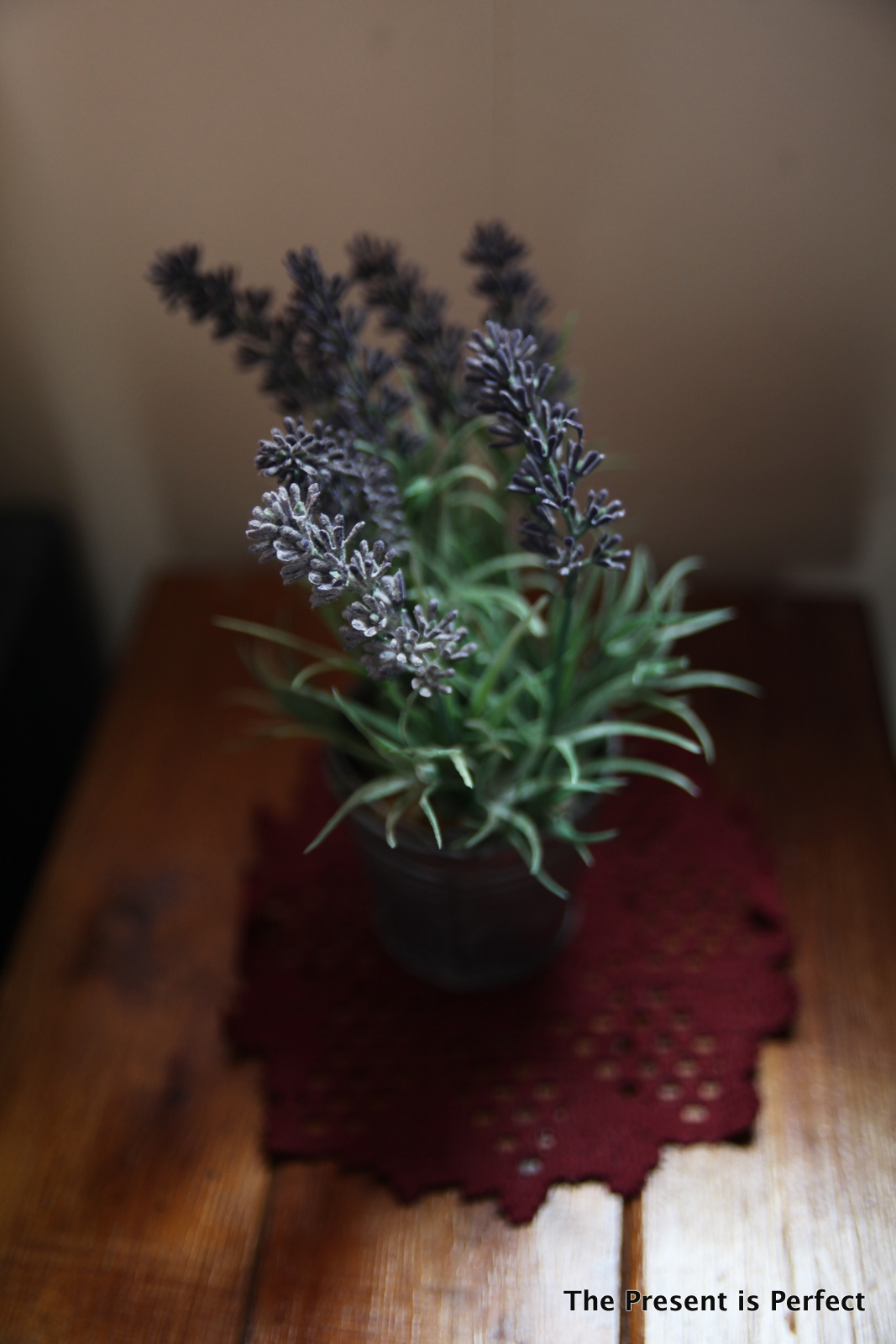 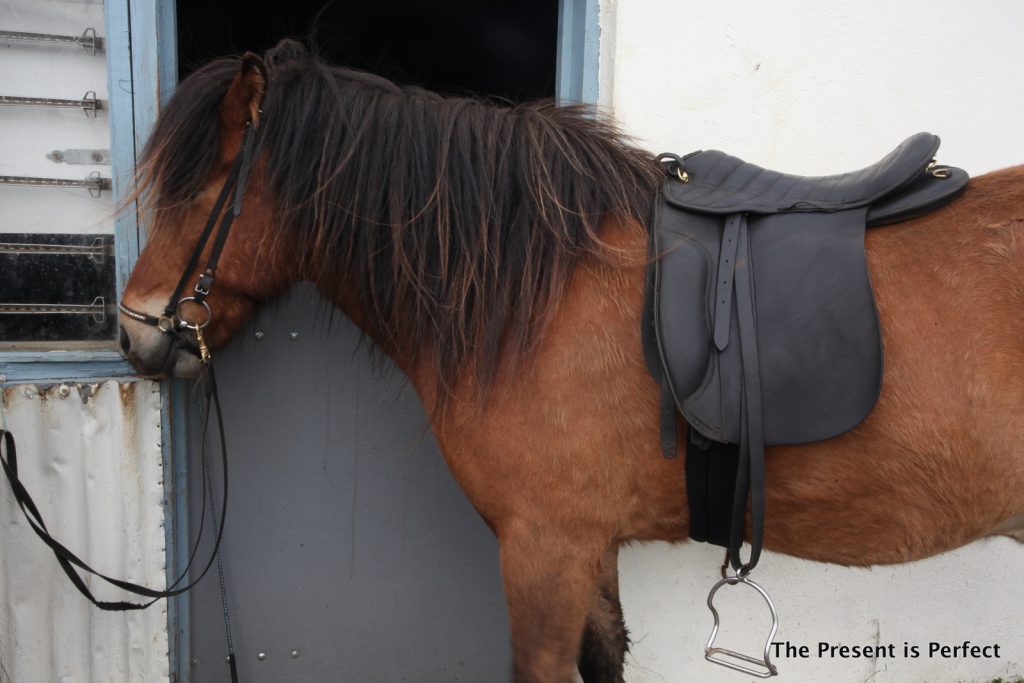 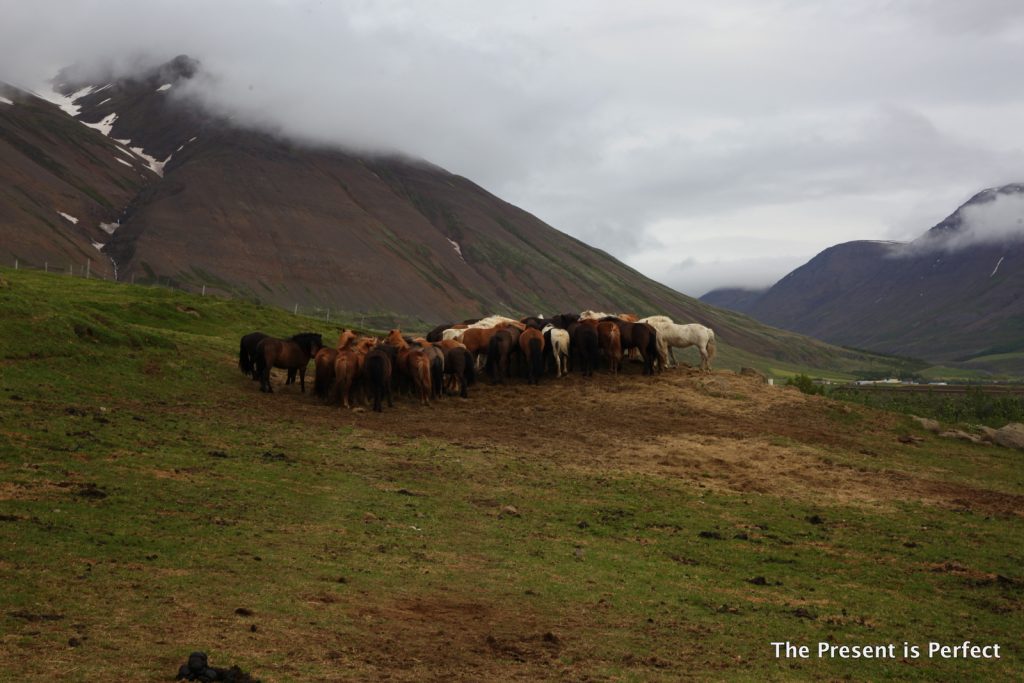 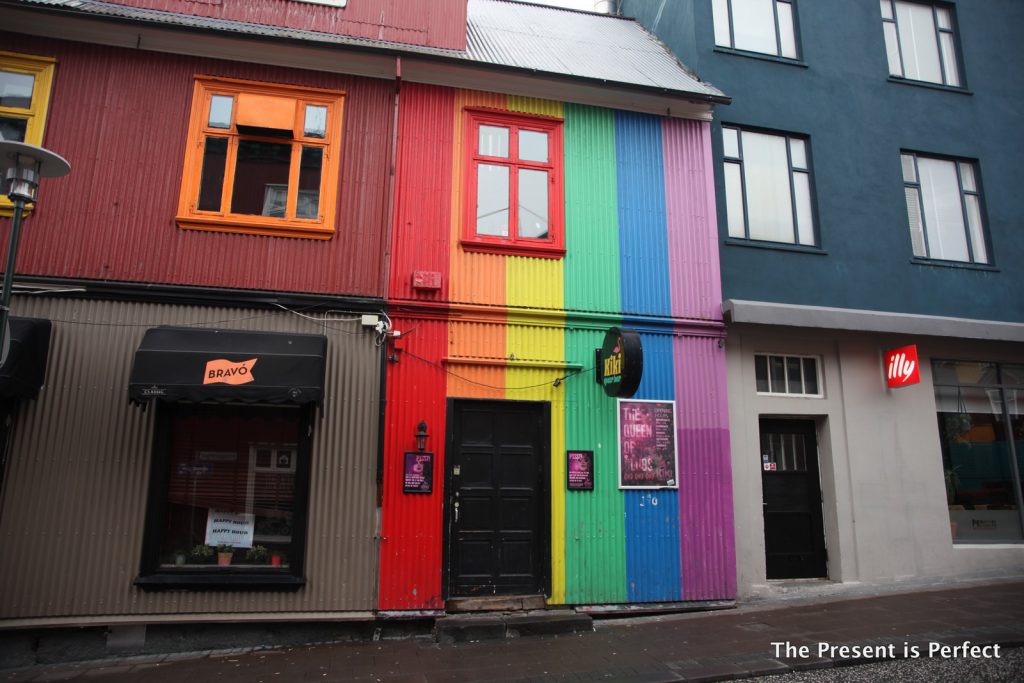 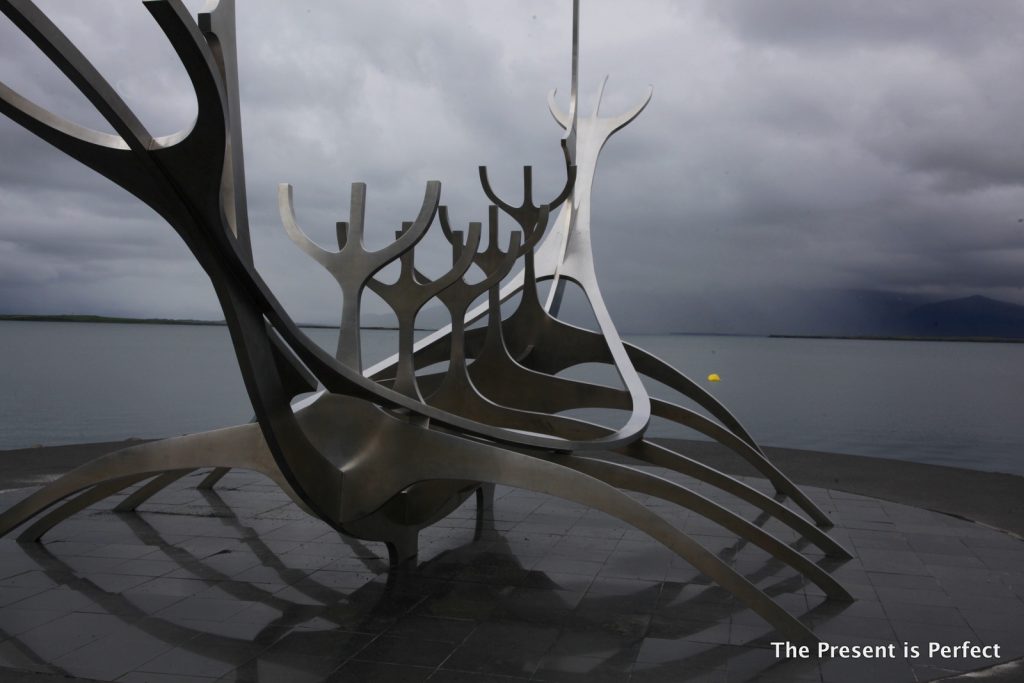 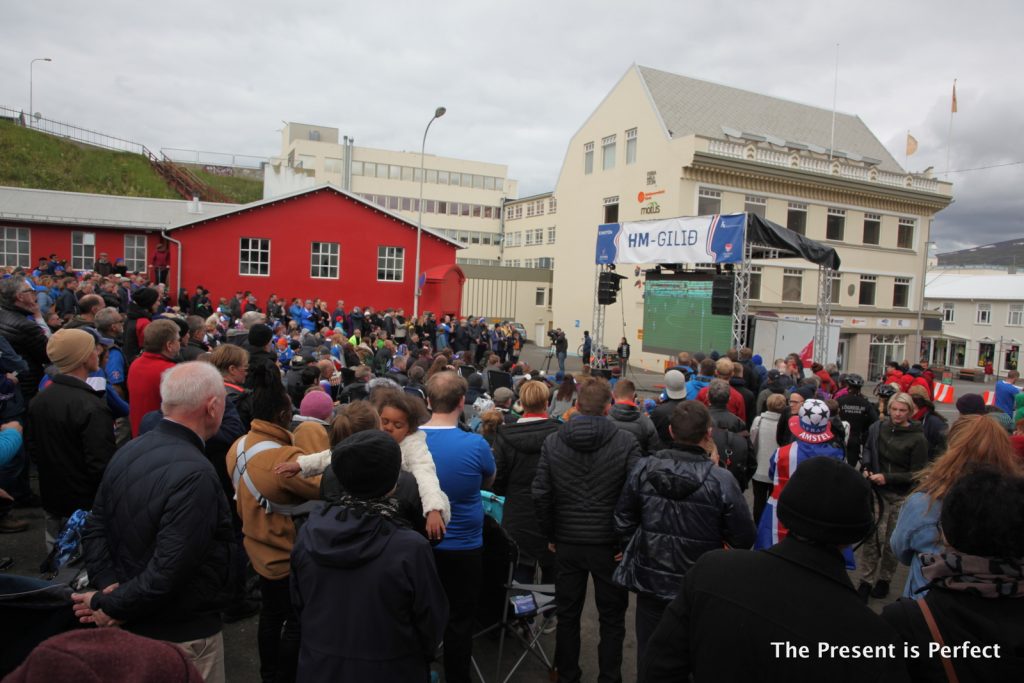 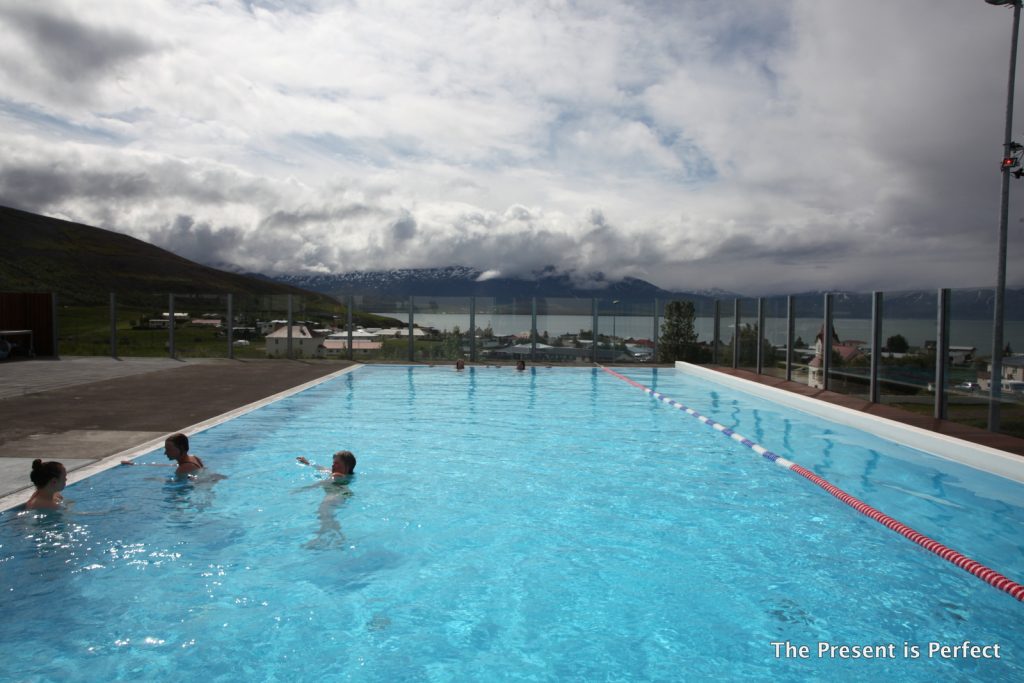 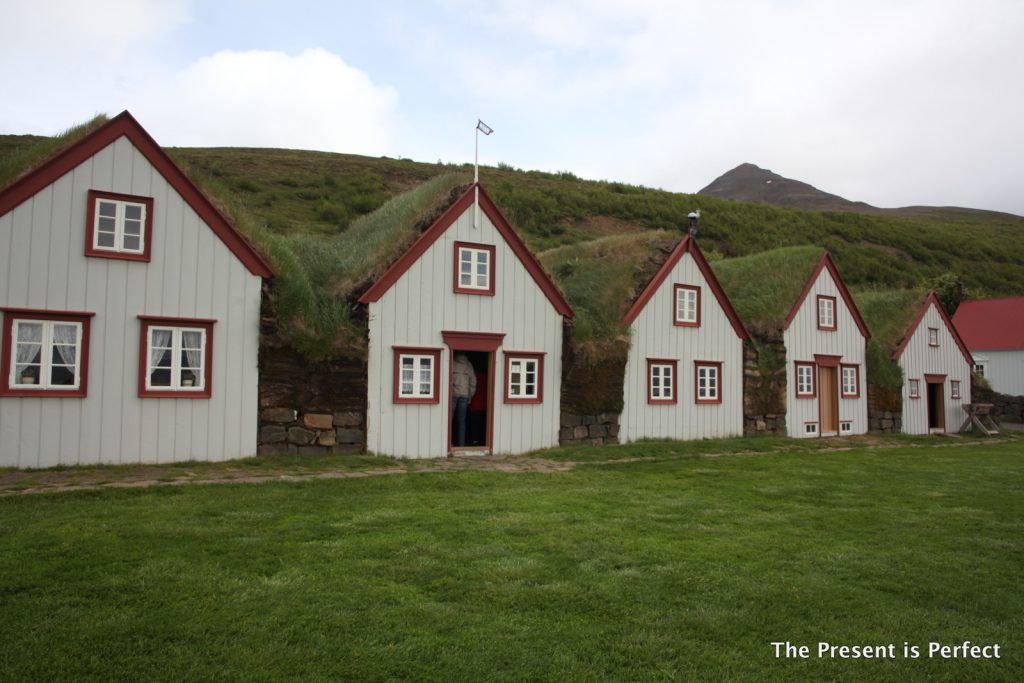 So what did it all cost?

The trip itself was 2090 euros. Besides that, I didn’t spend almost any money on the trip since basically everything was included. I only bought some candy and a mug as a souvenir for 27 euros, a glass of wine for 12 euros, a cup of coffee for 4.5 euros and a chicken salad for 24.35 euros.

So all in all, the trip cost 2157,85 euros. I had to of course travel from my current home country Malta to Finland to start the trip (300 euros with a return ticket), but I will not include this to the total costs. I stayed two more extra weeks in Finland with my family anyway and would have come to Finland for my summer holiday anyway.

Was it worth it?

Oh hell yeah! I think I got bang for my bucks and experienced a lot of different things in a week. Being in countryside in the fresh air really took my mind away from work and from my normal life. This was probably the biggest and the most expensive trip of the year, but I enjoyed it fully. 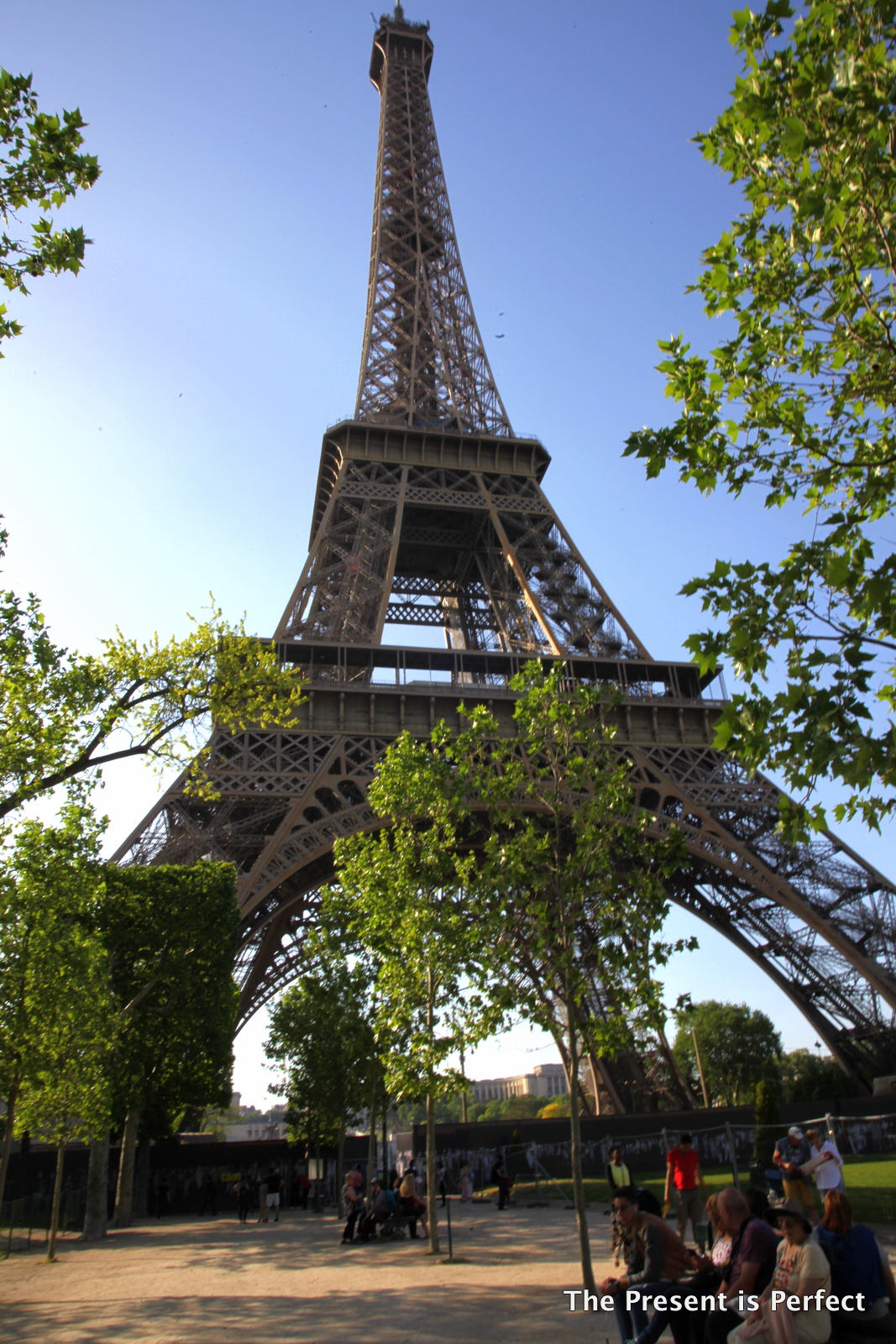 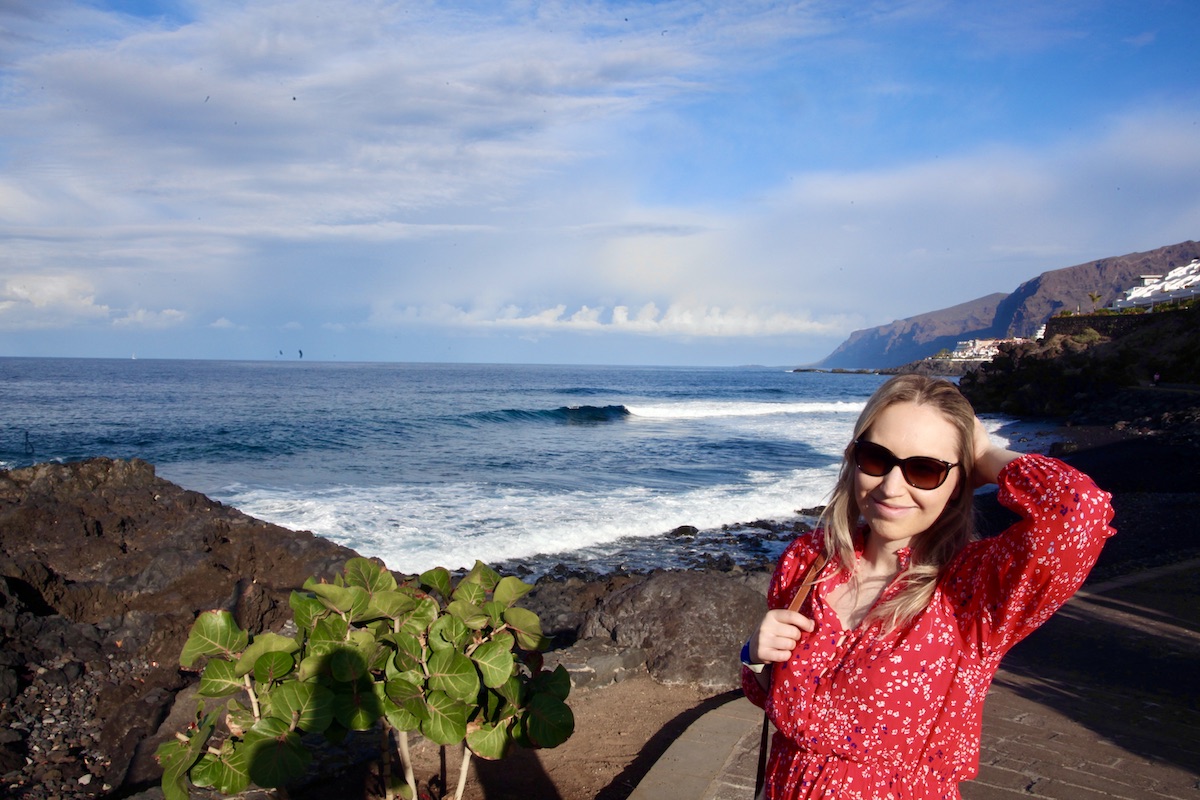 9 tips for travelling while pregnant