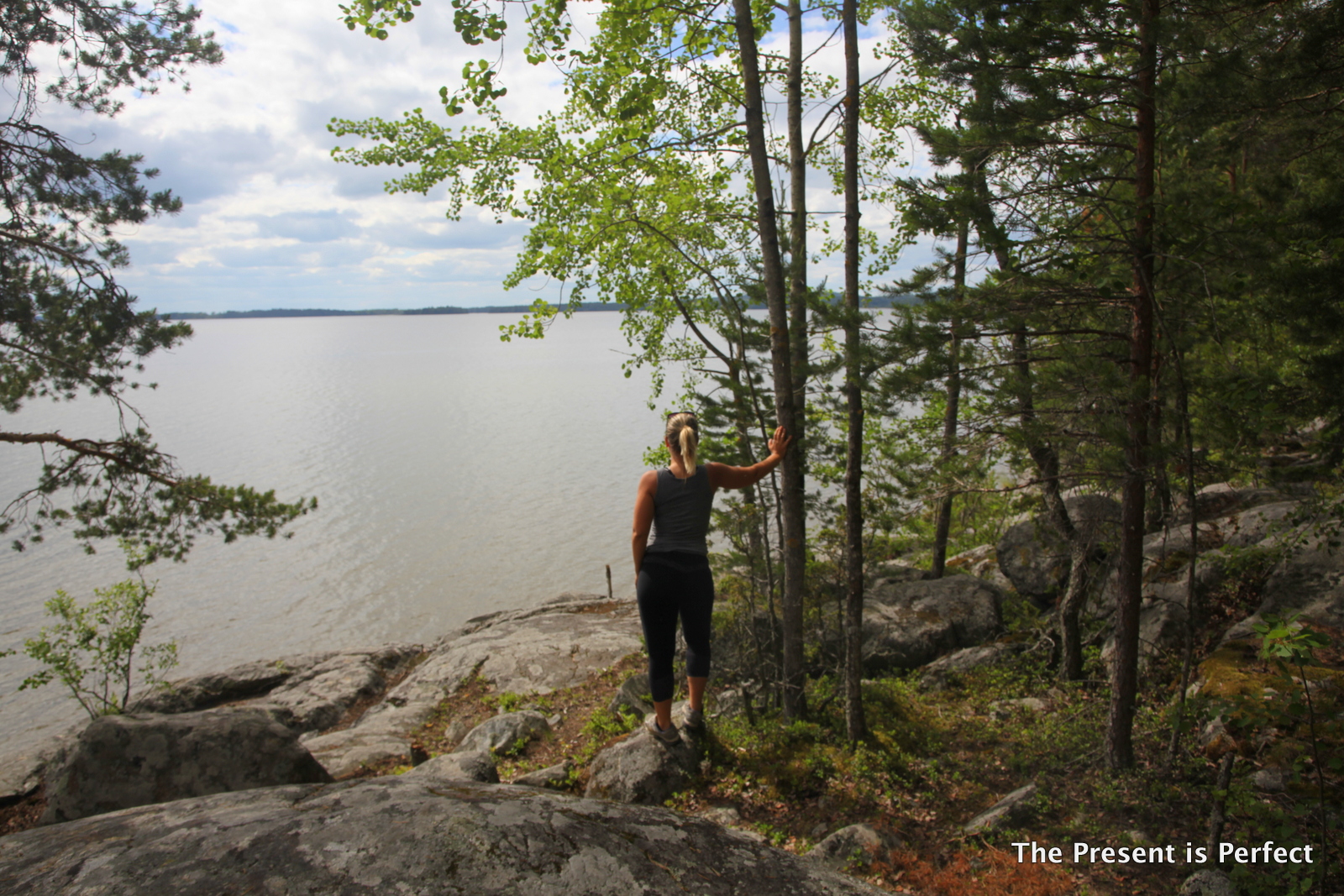 Hundreds of years ago, sometime during the Bronze Age in Finland, hunters and other nomads used to come to a place called Eräpyhä (erä meaning something like wilderness and pyhä meaning holy). There they used to rest, gain strength and sacrifice to their old pagan gods of forest and water to thank them or ask for more luck in hunting and fishing. Who were these hunters? Which tribe did they belong to? What kind of language did they speak? Did they live near by or somewhere far away? No one knows anymore. We only know that these nomads existed, hunted, worshipped their gods and lived in this area where we can come today to enjoy the same quiet, mystic wilderness as our ancestors did centuries ago. 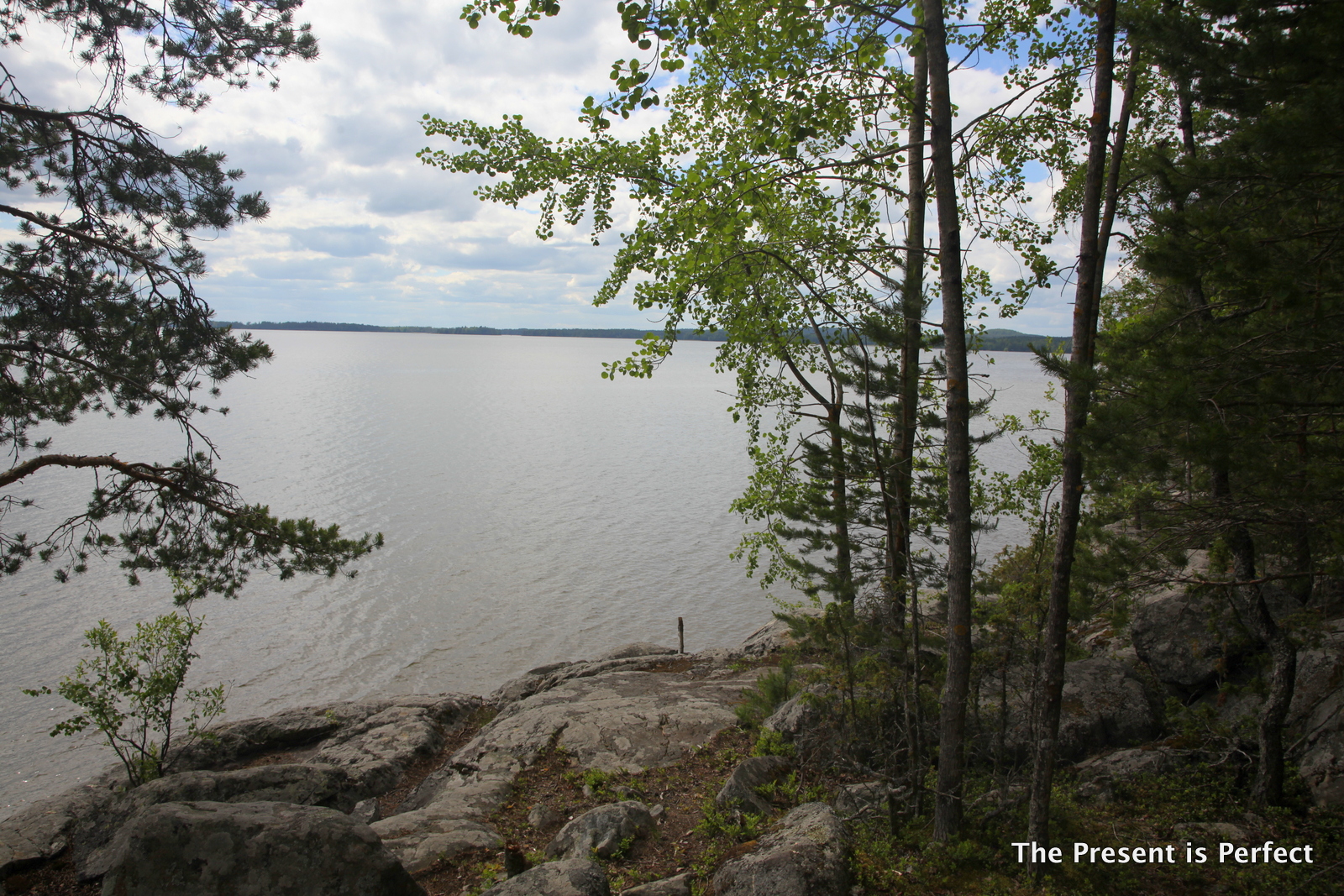 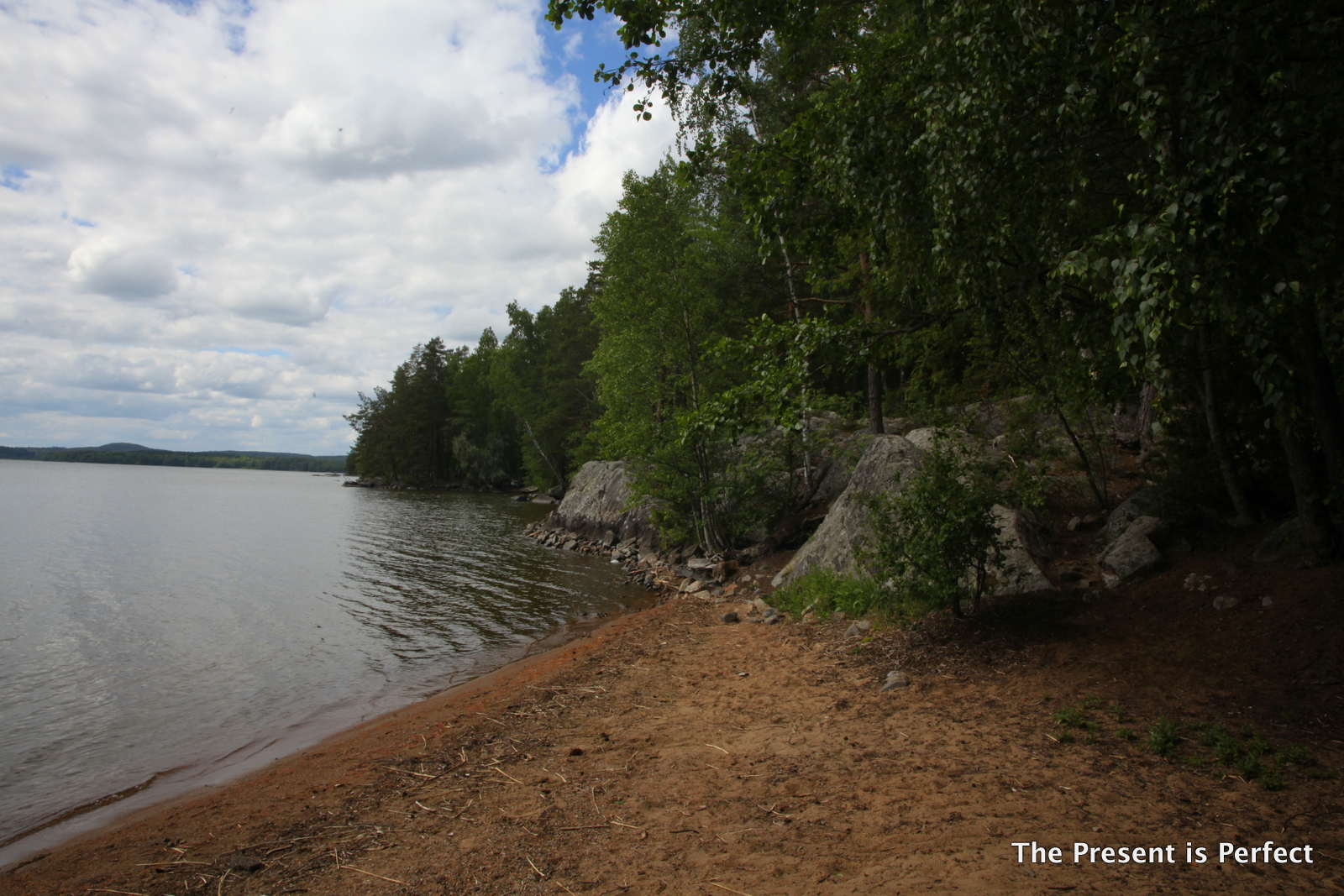 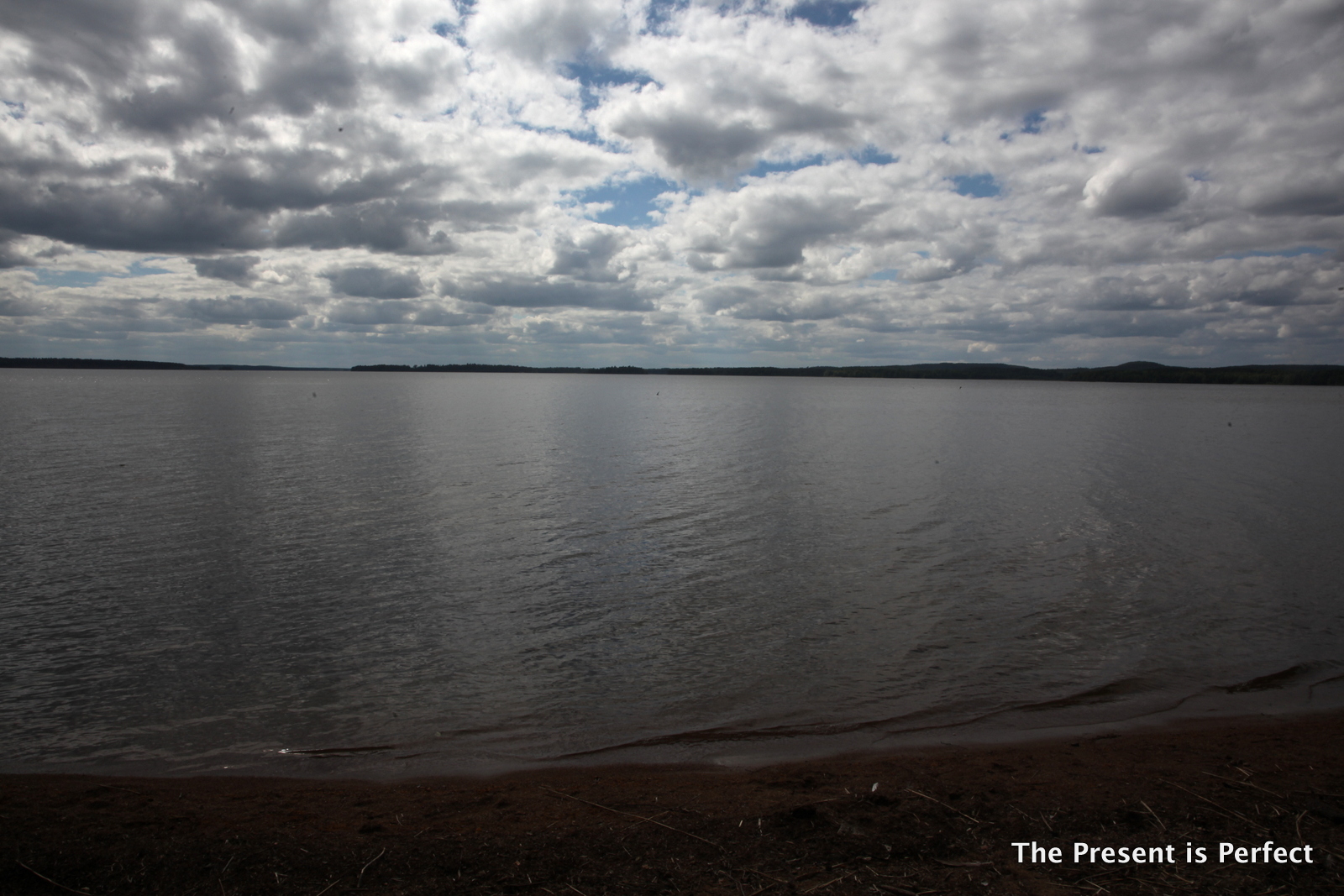 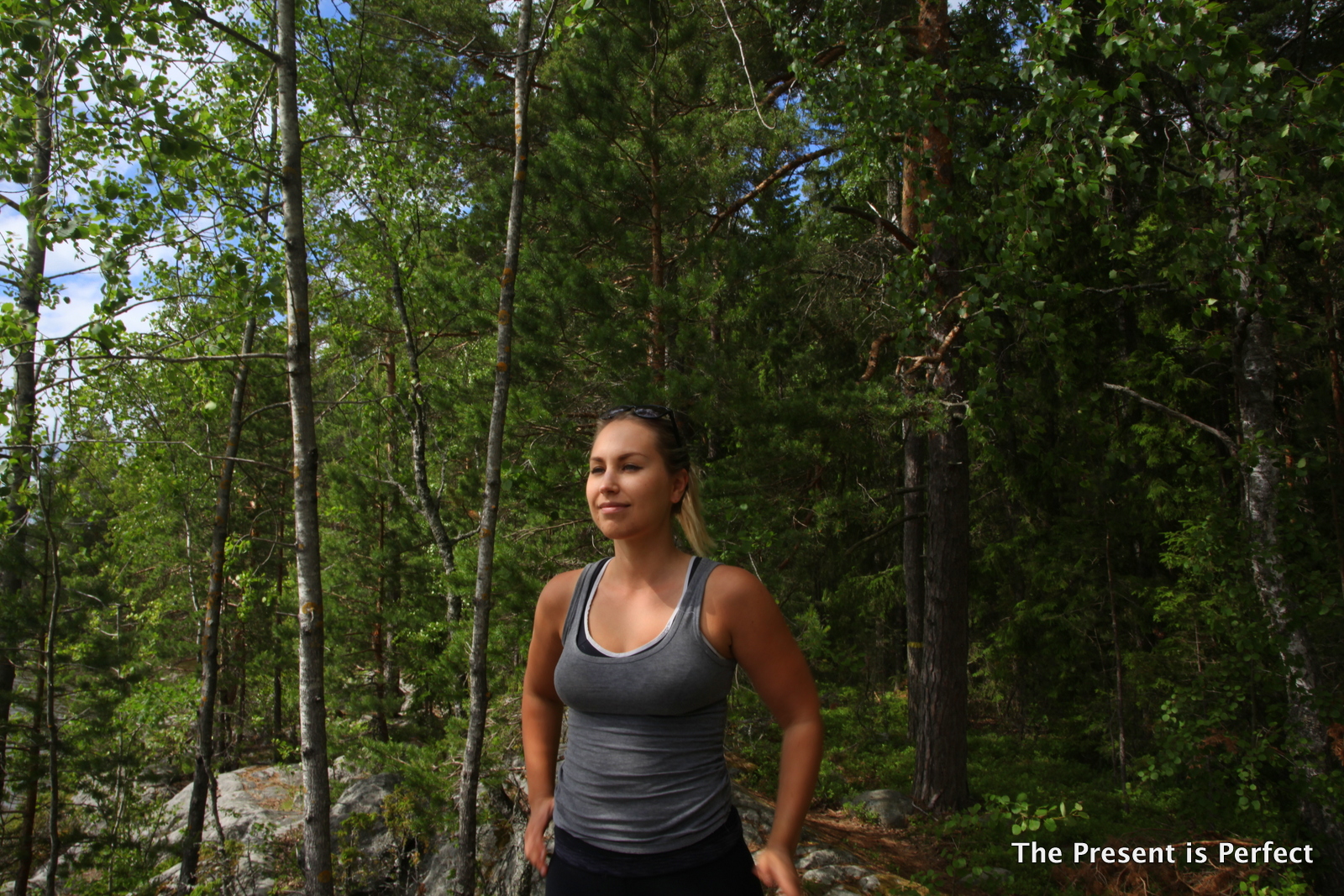 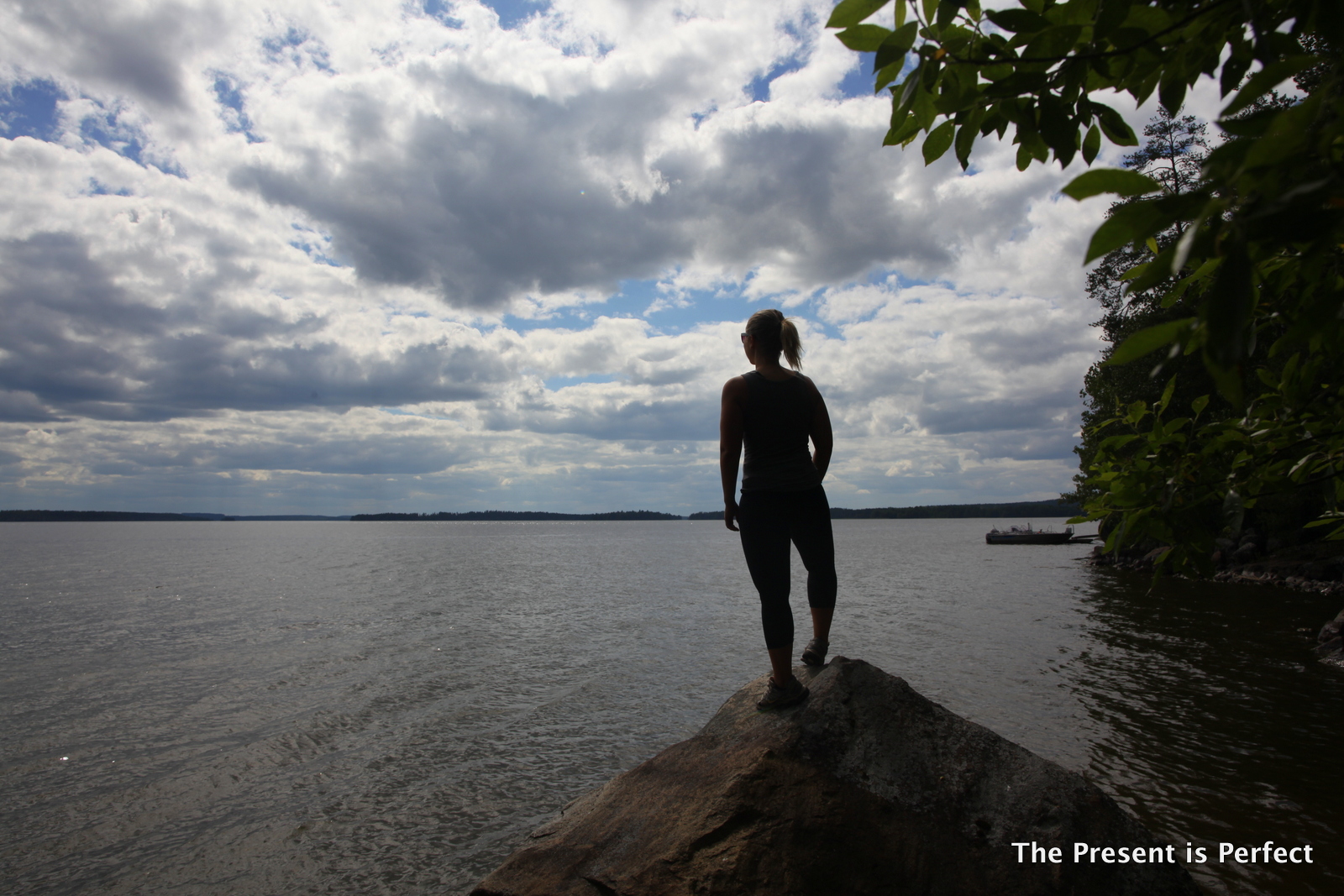 The forest used to be a holy place for the Finns. Like all sacred places, also forests were both respected and feared. On the other hand, they were part of everyday life: people used to go there to gather wood or plants and hunt. At the same time people believed that some of the trees, especially some large pine trees, were sacred and people used to bring them offerings during different festivals and celebrations. People also believed that forests are inhabited by different creatures, like elves and giants, and spirits of animals. For example, you can find large rocks like the one in the picture below everywhere in Finland, and people used to believe that it was giants who tossed the rocks there. The truth is that during the Ice Age, those rocks cracked from the main bedrock and drifted everywhere with the massive ice layer. Whatever scientists and historians say, I think that the giants are better and definitely more interesting explanation! 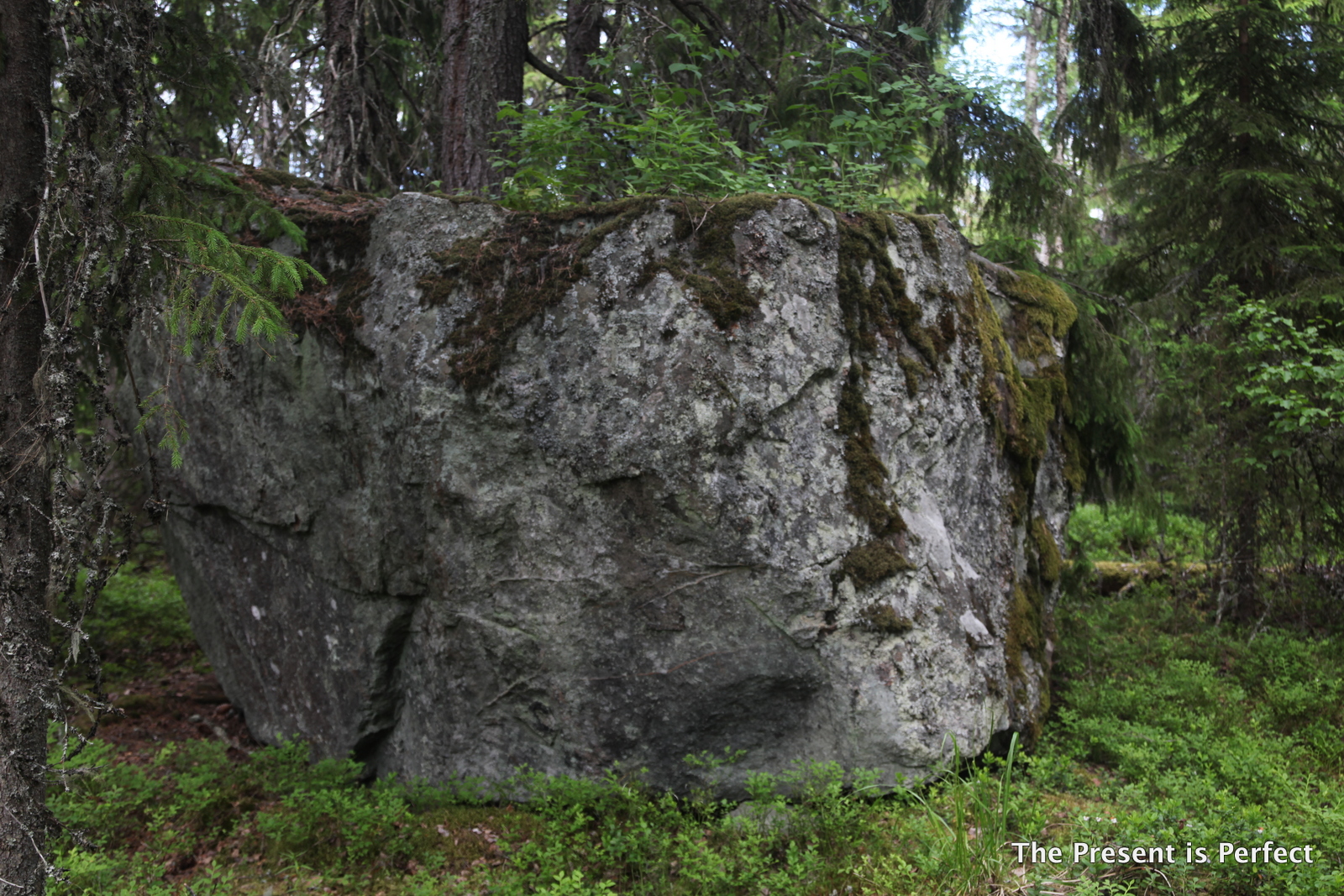 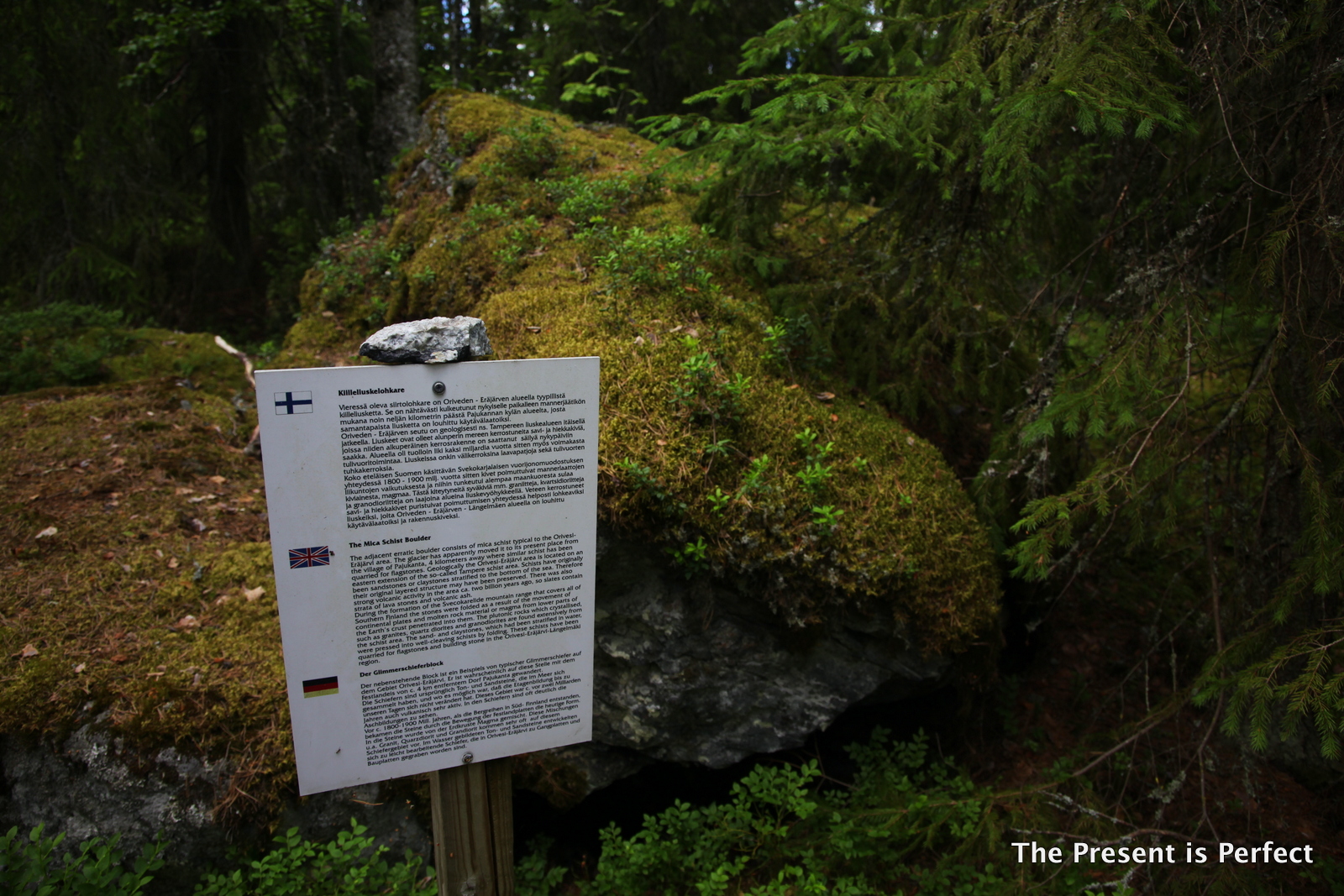 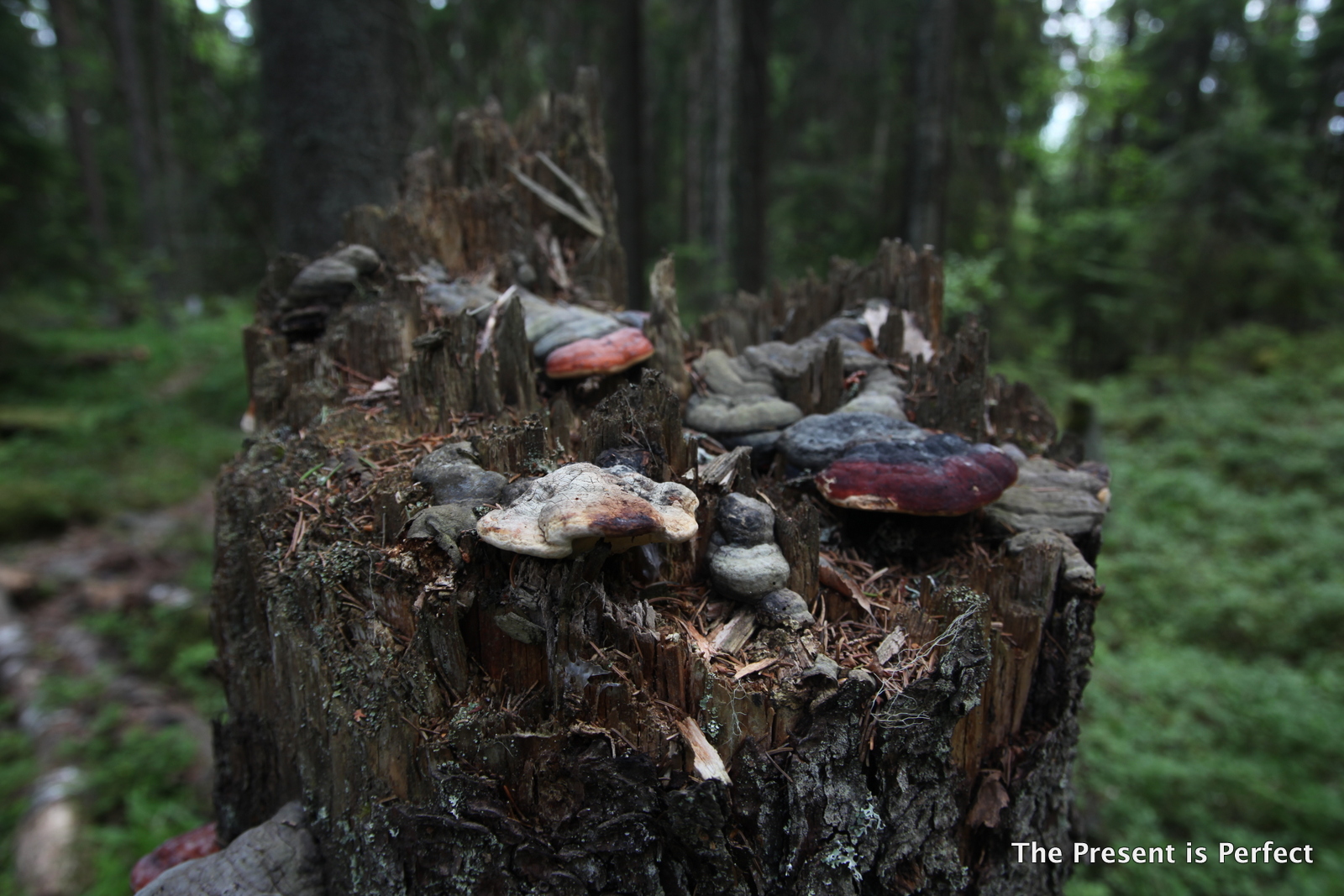 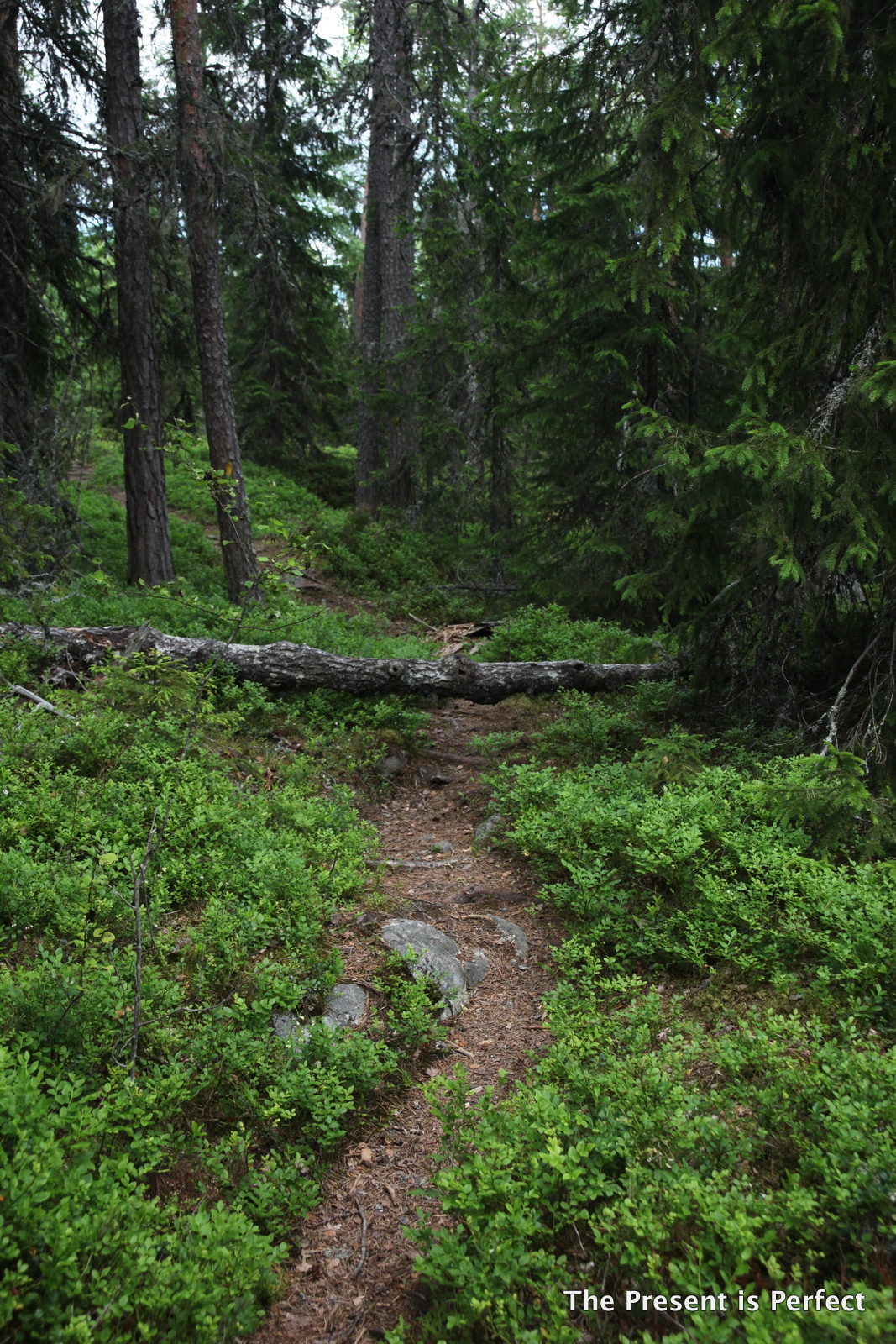 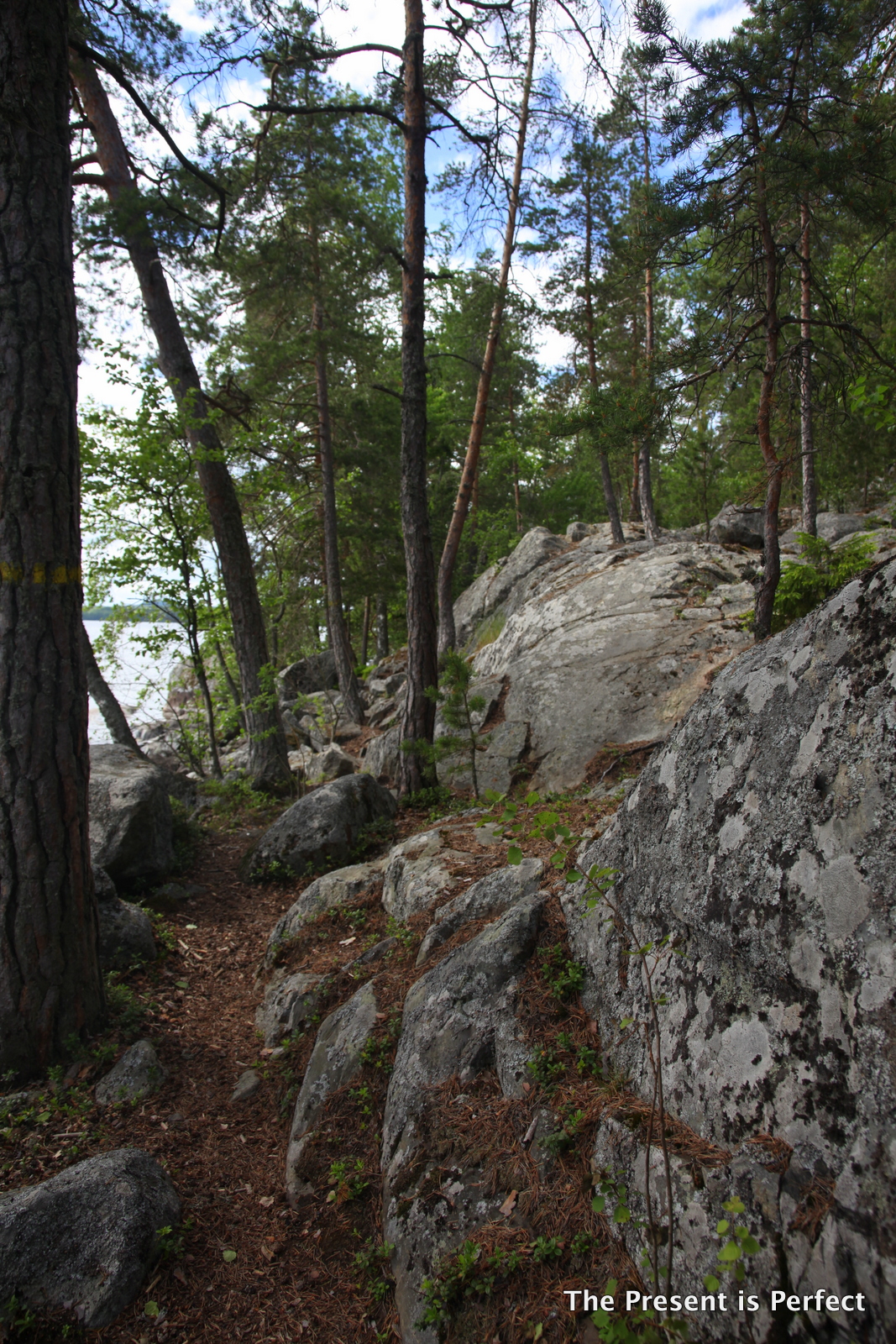 The hunters and early tribes in Finland didn’t believe that humans are superior to animals. According to their beliefs, all animals had spirits like humans had souls, and it depended on the will of the animal that humans were able to hunt, catch and kill that animal. Bear was the most valued prey and every time people were able to catch it, they organised a big celebration to it’s honour in order to return the bear back to life later. Bear was considered so sacred that people were afraid of saying it’s name. Thus, Finnish language still has several euphenisms for bear (otso, mesikämmen, nalle, kontio, otto, ohto, metsän kuningas to mention a few). In Eräpyhä, you are still able to see an old hunting method that people used, called sudenkuoppa, a wolf pit. 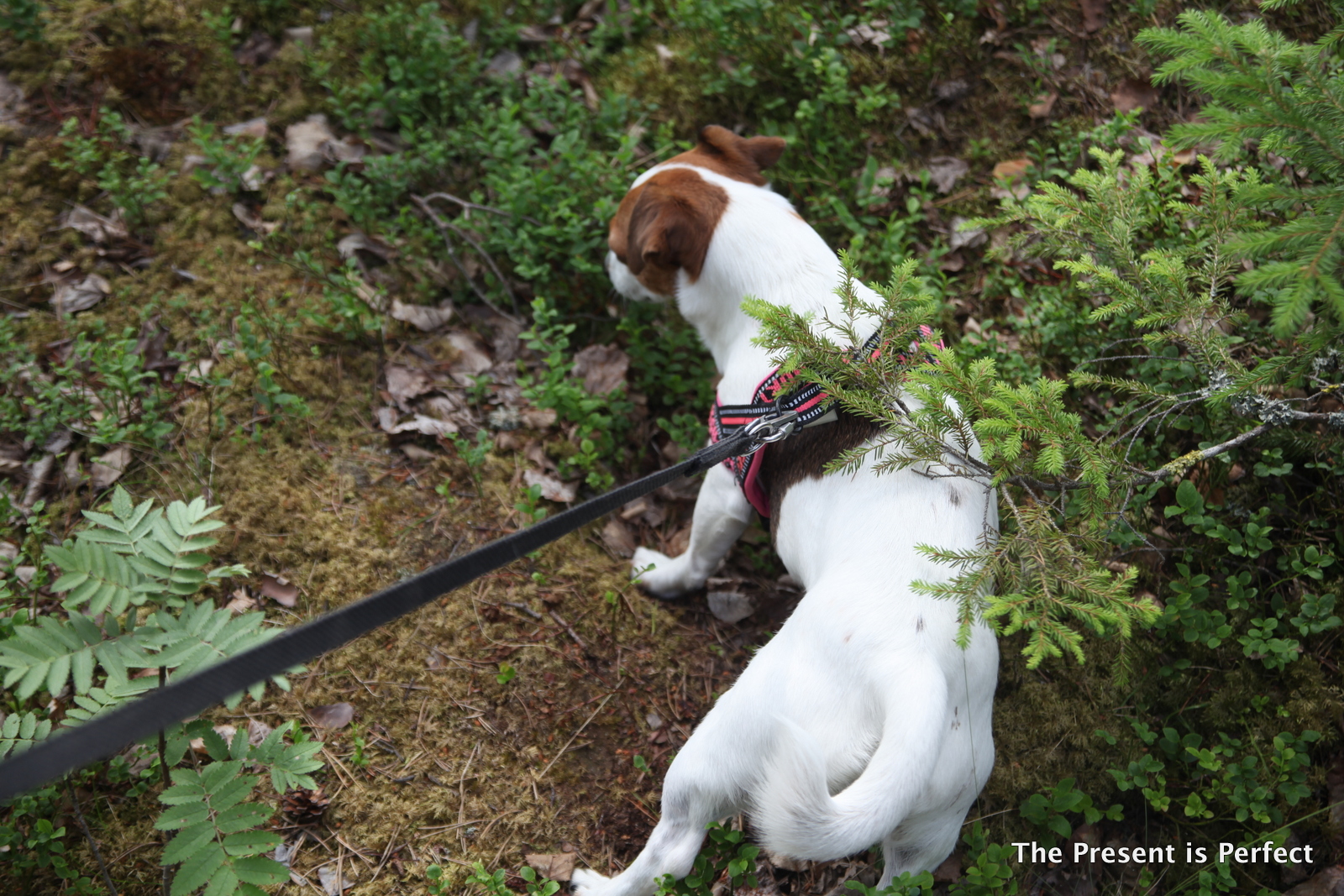 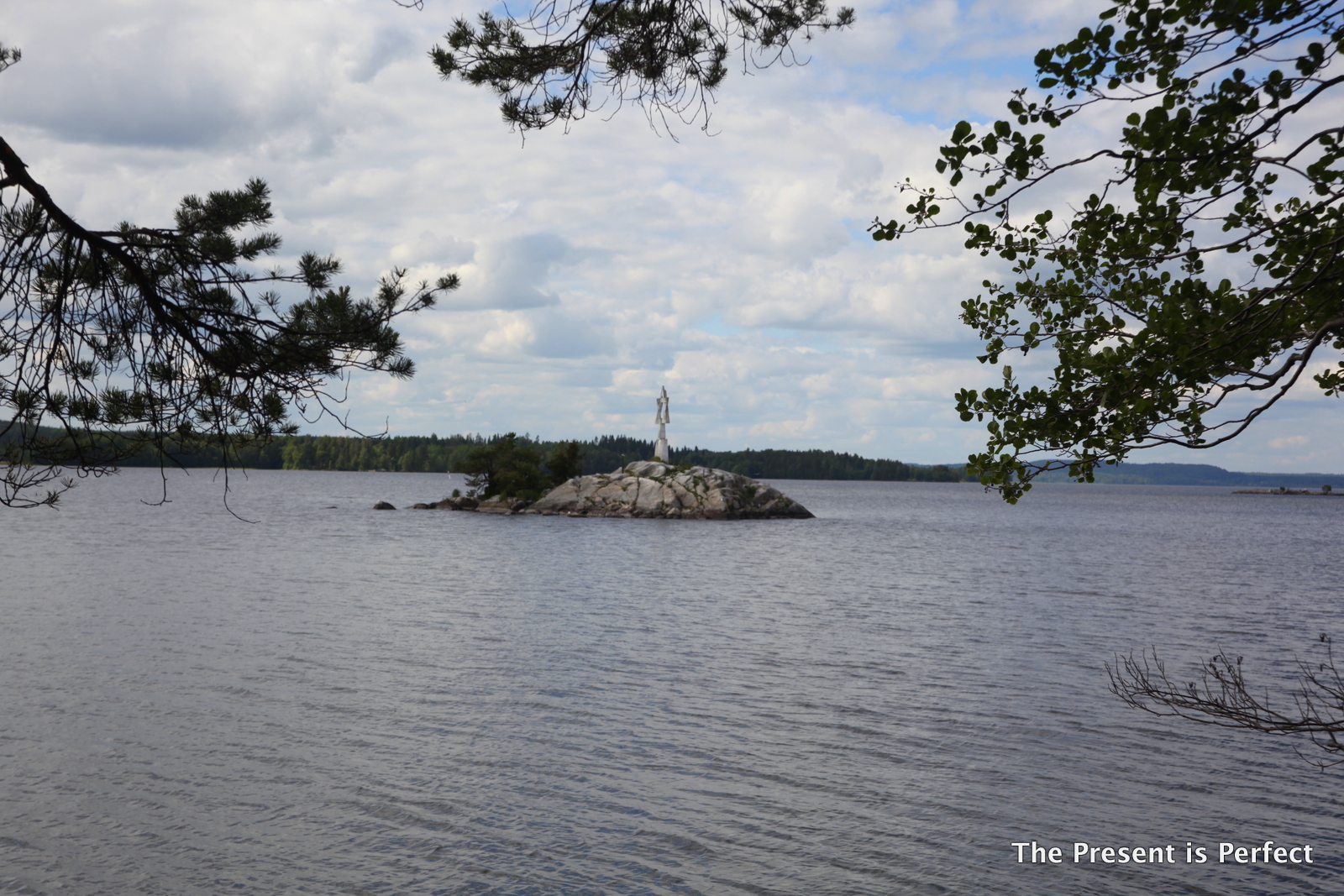 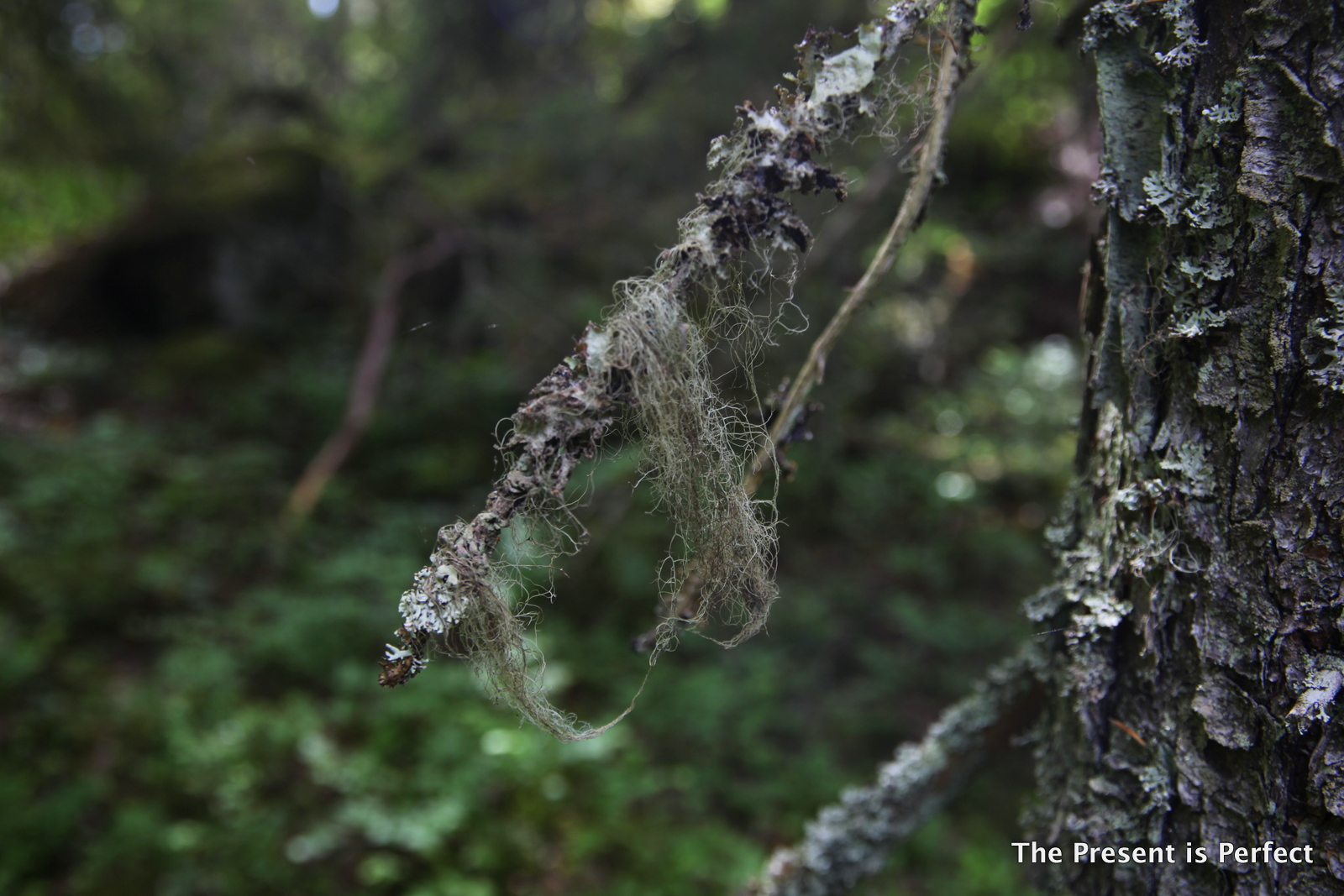 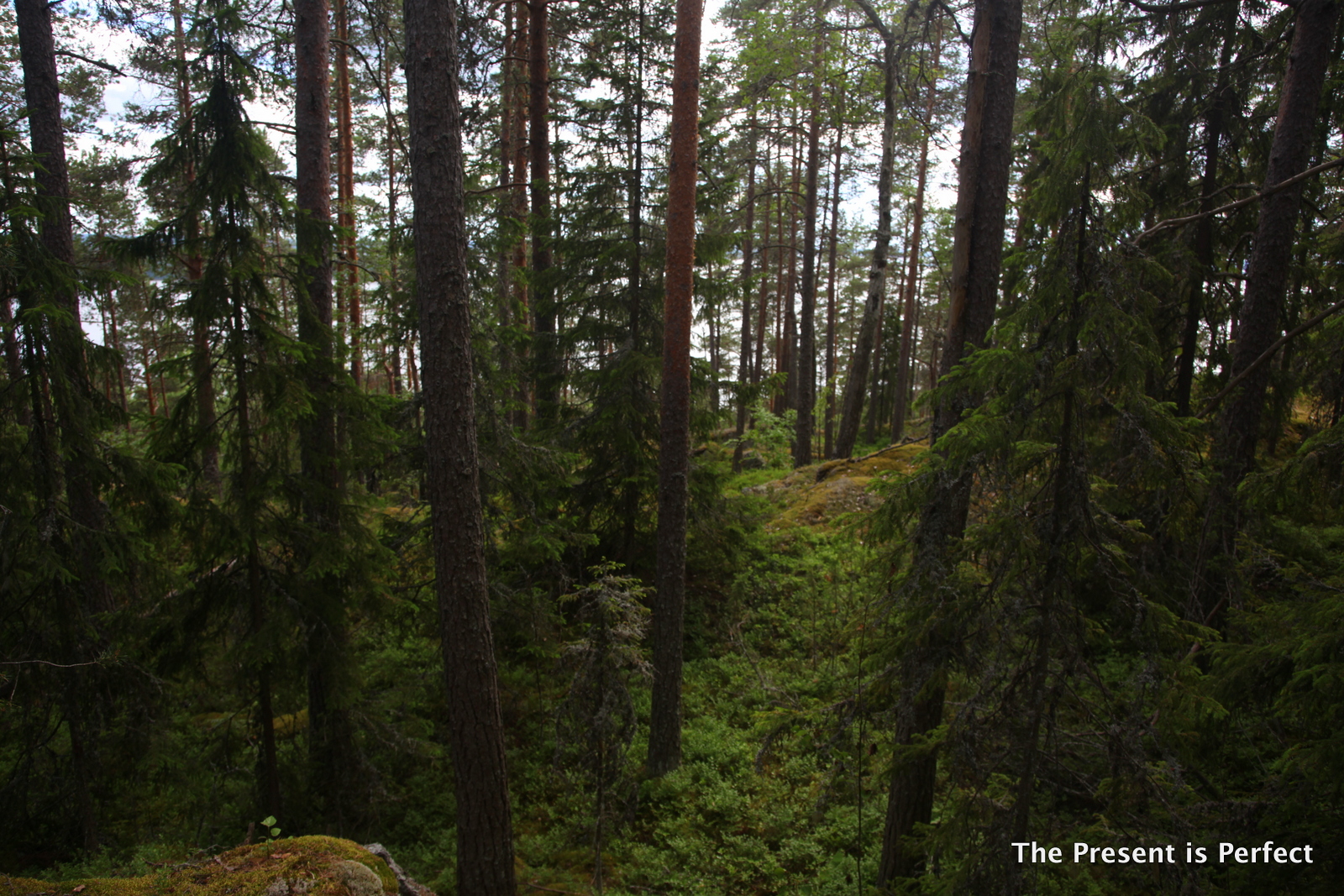 In the Middle Ages, Christianity had already reached Finland, but Eräpyhä continued to be a place for worship. At the top of a hill you can still find a stack of rocks (called Nunnakirkko, “nun church”) which marks as a place where people used to come for religious gatherings. In the 1860s’ local villagers destroyed the monument because they believed that there was a treasure buried underneath the rocks. Well, they found nothing, and the place remained untouched until the 1960s’ when it was restored. 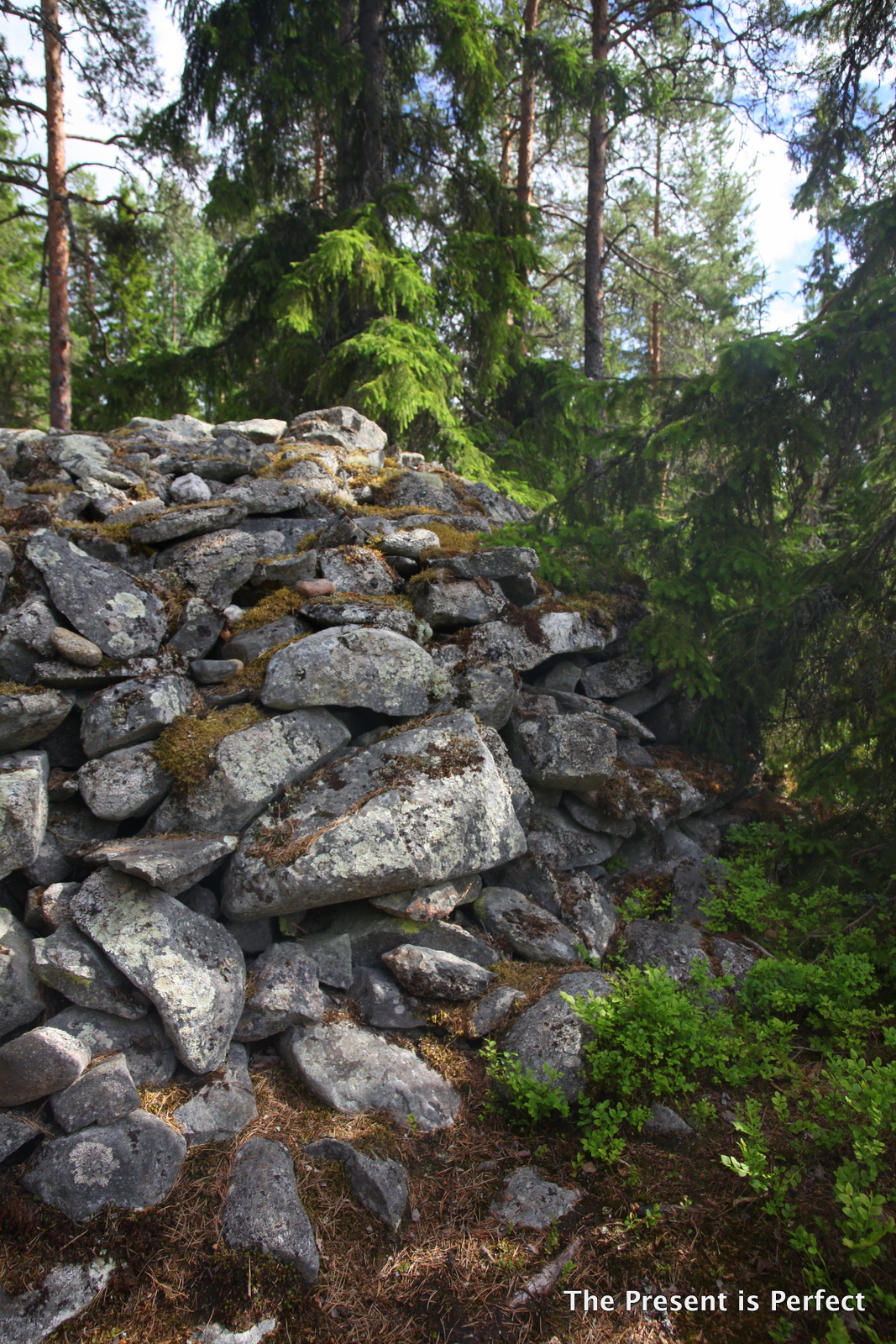 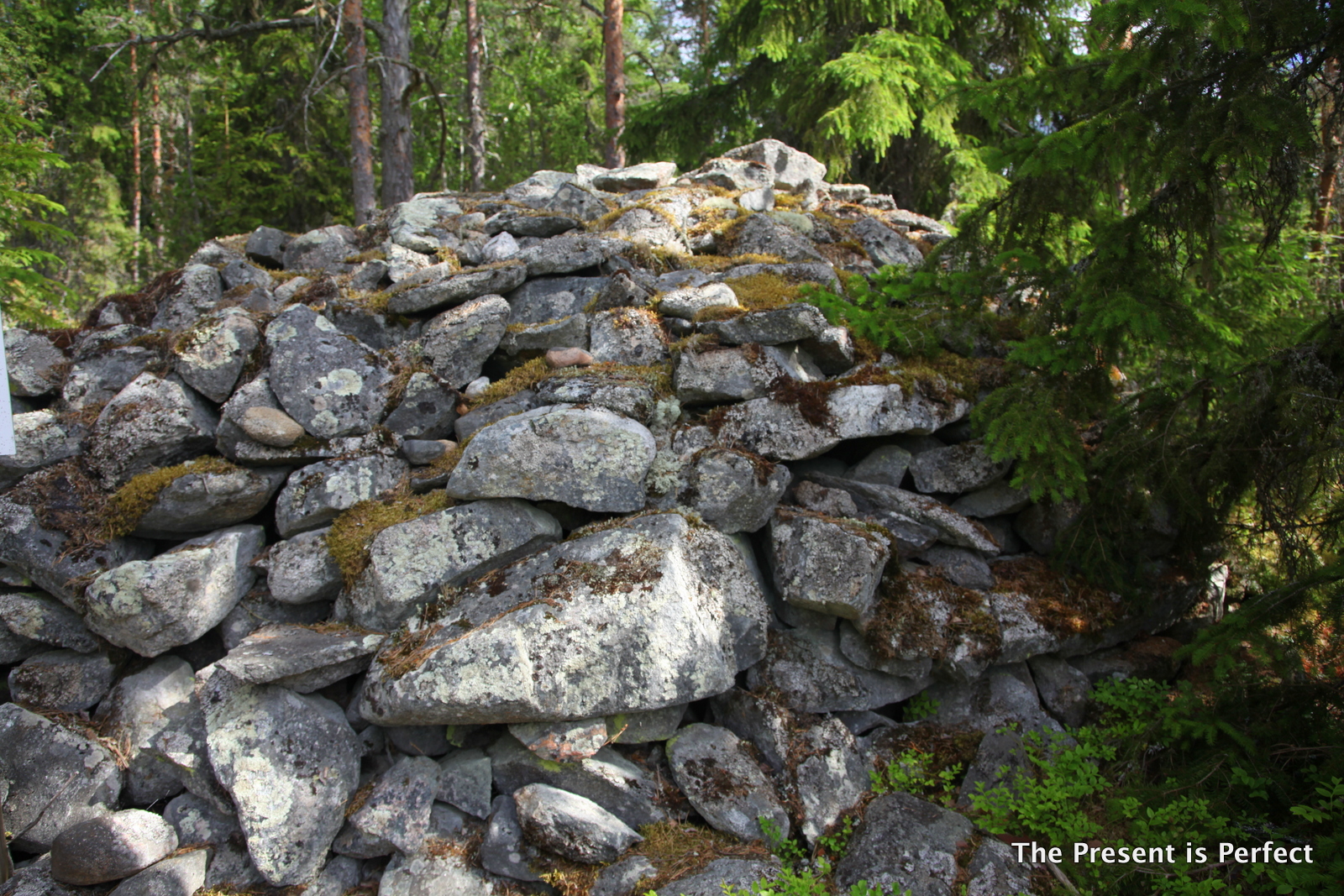 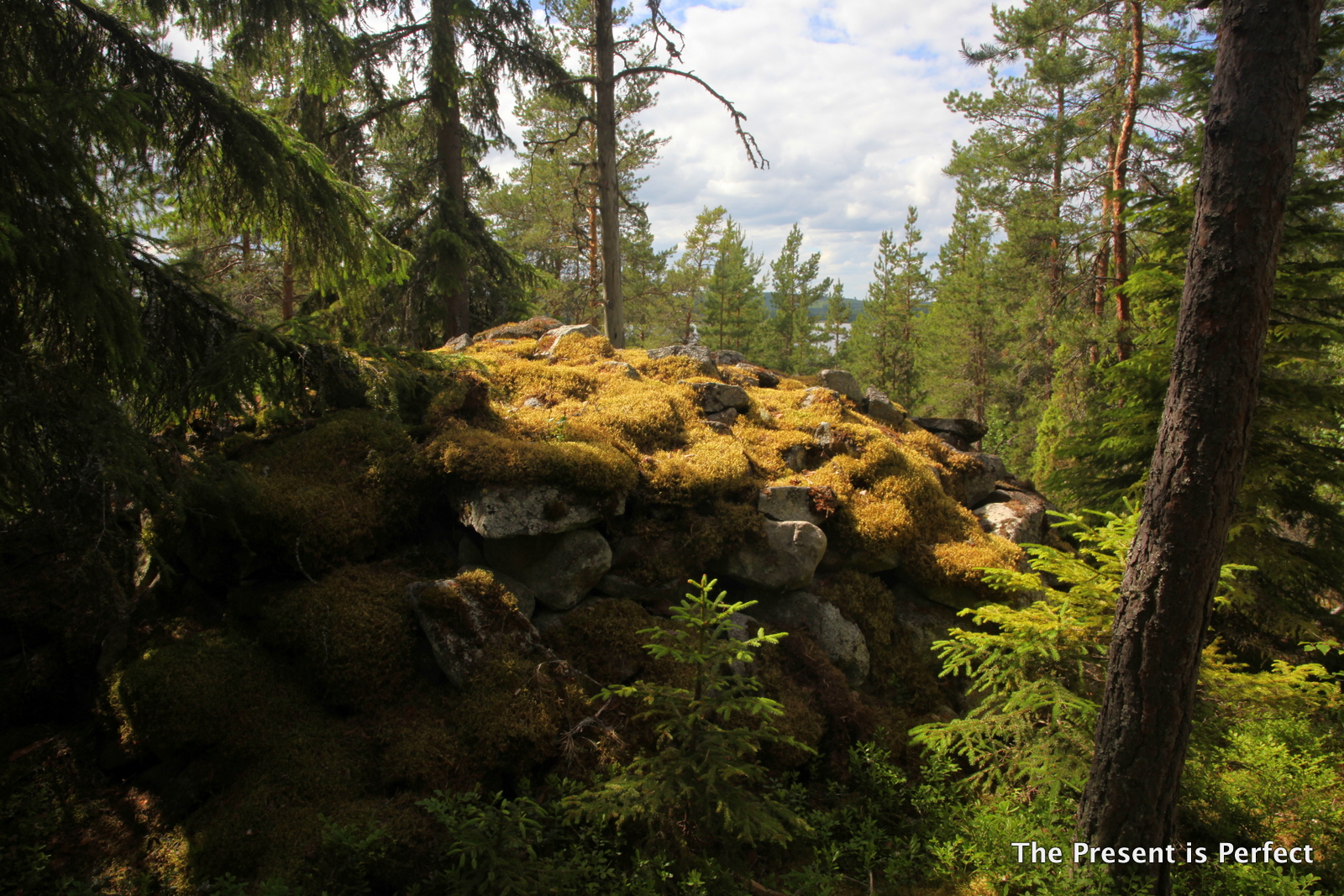 Today, Eräpyhä, like all national parks and conservation areas in Finland, is open for everyone free of charge. You can do several different walks in the area, the most popular being a 3-kilometre long loop that takes you to Nunnakirkko and back to the parking area. For anyone who is interested in history or just enjoys being outdoors, this place is definitely worth a visit. 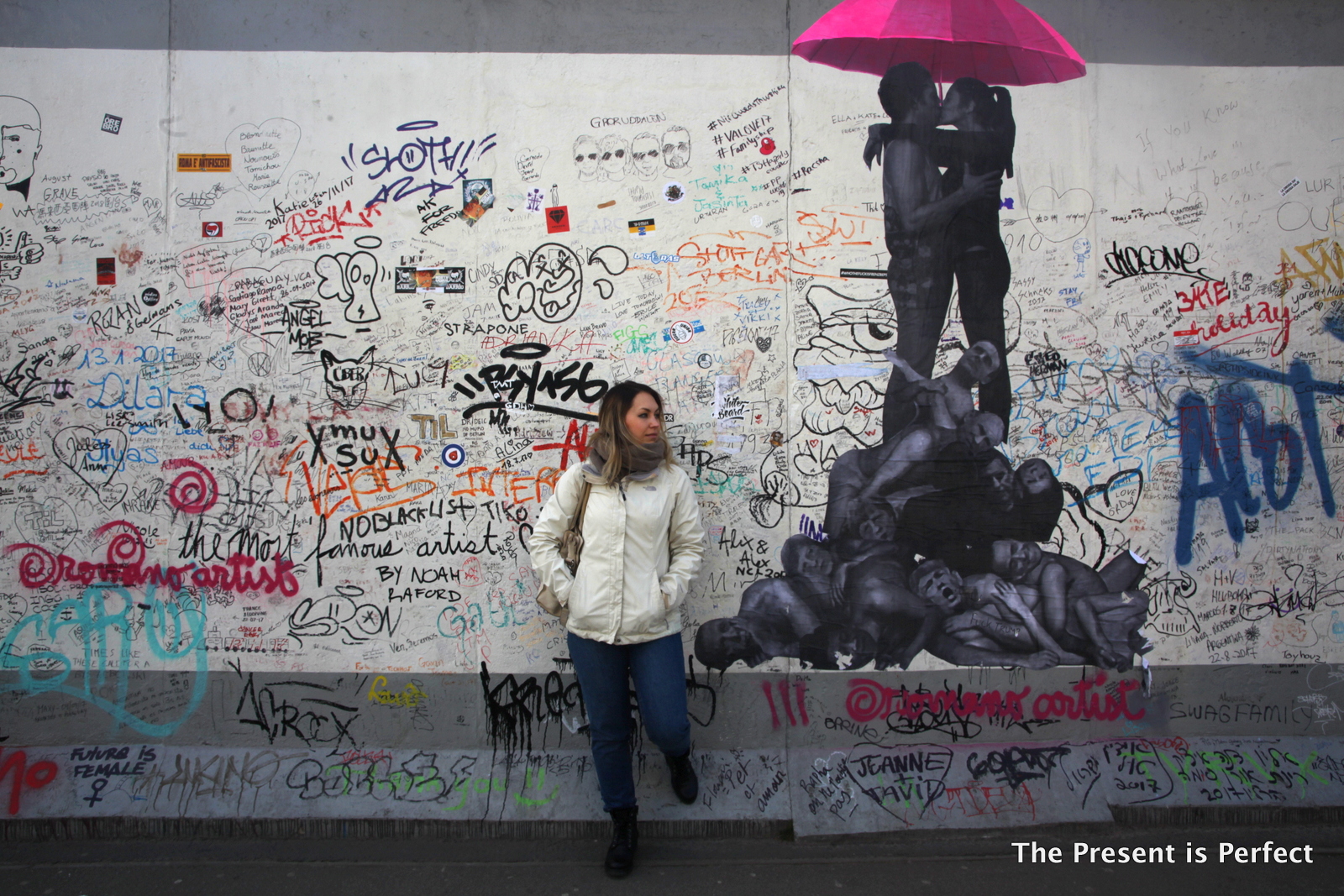